For this wandering poet, travel and love are synonyms

For this wandering poet, travel and love are synonyms 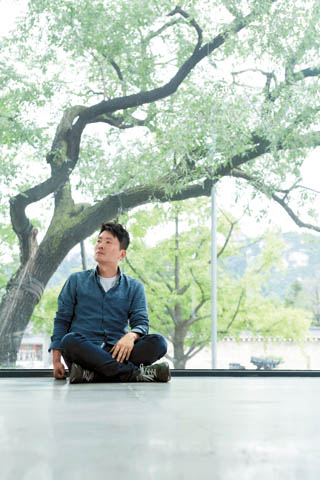 Many people are too busy during their travels, bogged down by their complex plans. Their blogs and SNS accounts are filled with photos and updates about the beautiful scenery they see and the exotic dishes they sample. People seldom talk about the people they encounter along the way.

Poet Lee Byung-ryul is the opposite. While traveling in foreign lands, this best-selling travel writer finds only silence in the picturesque landscapes.

It is the people there that speak to him and impress him, and even strangers soon begin speaking to him from the heart, he says.

This may be because he loves people, first and foremost. Lee, 48, recently published his third collection of travel essays, “The Person by My Side.”

In the book, he talks about people and about love through text and photos.

Whereas his previous books “Attraction” (2005) and “Wind Rises, I Like You” (2012) are filled with photos of exotic scenery from the 60 countries he has visited, his new book is devoid of this. The photos in his new book depict such things as flowering plants that you might see right outside your home, sunsets that look like the one you saw yesterday, mountain paths that you could have walked along sometime in the past and people that truly resemble those around you. 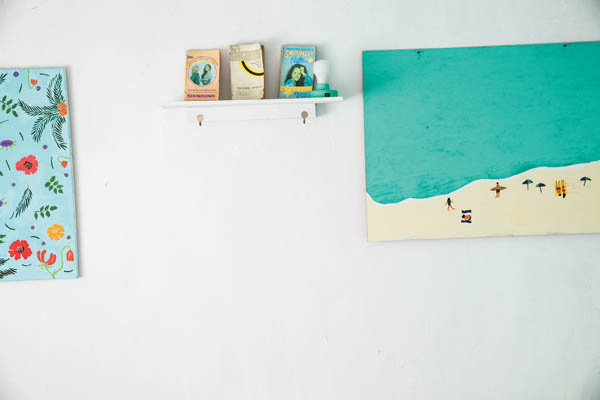 The JoongAng Sunday interviewed the poet last month. Lee arrived 30 minutes earlier than the appointed time at the National Museum of Modern and Contemporary Art’s Seoul branch near Gyeongbok Palace in central Seoul, which he said is one of his favorite places.

He was not talkative, but he made the reporter feel at ease, as if he were an old friend, arousing the desire to chat with him endlessly. The many people he has met during his travels must have felt the same way.

Q. Your new travel book is about Korea, while the former two were about foreign countries. Why?

A. Not all trips have to be overseas ones. From time to time I go to the provinces to have a drink with my friends. During my travels, I come to make new friends.

More than half of the photographs in your book were taken with a film camera. Do you prefer film cameras to digital cameras?

I carried it around because it reminded me of the past. The feeling itself is different. I find the film camera attractive because of its dull texture and antique ambience. The procedure of handing in your film and receiving the printed photos also makes me happier than seeing the digital output right away. It is like the happiness you get from looking at your pet.

Why do you go to places where most people don’t, rather than major tourist attractions?

I also go to famous restaurants and museums. However, it is not my job to provide general information that anyone can easily access. What I want to do is deliver the sights I saw from the other side of the city. I like the moment when a city is covered by my impression, so that nothing else - no markets, no museums - can be seen. That is the way I like to remember a city.

Why do you travel? Your works are more stories about people than travelogues. You don’t have to travel, do you?

It is because I want to meet new people. I am going in search of something like tension between strangers. I was shy in the beginning, but while drinking a glass of beer I mustered my courage and spoke to the people by my side. They tried to give me at least one thing. Just having a conversation makes me feel as if I received a gift from them. For me, people are what ultimately determine a travel destination. Nothing gives me as much inspiration as people do. Perhaps because I am warm-hearted, I am easily attracted to people that I meet for a moment, and all that becomes the ingredients for my writing.

Do you have a secret to making anyone reveal one’s heart?

I like writing in a colloquial style because I worked for radio programs for long. In other words, whenever I write about my travels, I write as if I am recounting my story to someone. It is somewhat like a fun story that friends tell each other right before they fall asleep. 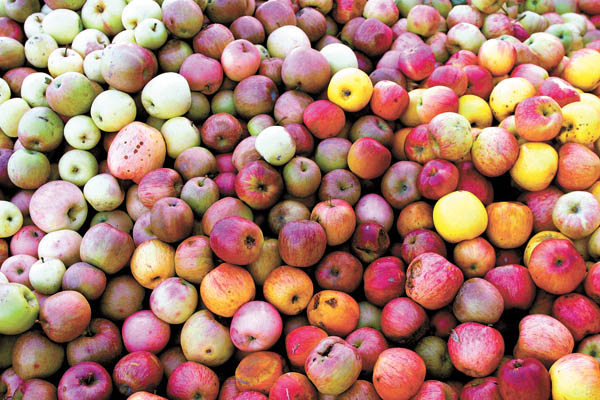 As a result, some people get disappointed when they meet me in person, because they thought I would be very sweet but find that I am different from what they thought (laughs). But wouldn’t a person who appears sweet to everyone be scary?

You worked as a writer in broadcasting, one of the busiest professions. I heard that while working for 18 years for daily radio programs, including MBC’s “FM Music City,” you traveled for six months every year and thus toured about 100 countries. How was that possible?

I walked on eggshells at first. When I was working for “Music City,” I asked whether I could leave the program for a while in order to go to India. But the host, the late Shin [Hae-chul (1968-2014)], told me he can work with me in India and asked me to send scripts from there. I was so thankful that I sent him scripts for two to three days as soon as I arrived in India.

Writing a script for a radio host is only possible when you like that person. He is someone who opened the way for me to travel. Truth be told, he was a DJ who did not need a scriptwriter.

When did you start loving travel?

It was when I was very young. I was a skinny child who usually did not eat, but ate very well when I was at others’ homes. It was because I was surprised by the new tastes that I could experience at others’ homes. In third grade, I began going to my grandmother’s home in the countryside by myself. On the train, I liked staring absentmindedly at the scenery outside the window, thinking of this and that. 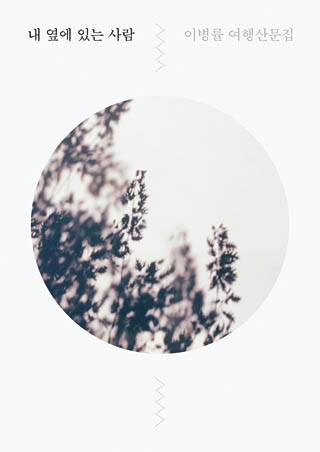 I went to Fukuoka, Japan, as soon as overseas travel was liberalized in 1988. I left with only two phrases in Japanese memorized: “Where is the sea” and “How much is this?” The Japanese people that I first met then were living to their very best. When I asked for directions, they guided me until the end, and they made ramen as if their lives depended on it … It was almost shocking. I wondered how those people could be like that, for the difference felt very large. On that first journey, I had a hunch that this otherness, this difference would lead me somewhere. I could not help but look to places farther and farther away.

There must have been a lot of countries where you cannot speak the language. How did you solve the problem?

The Earth is already ready to greet travelers. We already know that they don’t speak the same language, but we also know that they must need something. It is the same for everyone in the global village. In that open state, everything is possible with just modest body language.

Since you travel without any special plans, do you ever waste your time?

If I make plans, I create a routine. Novice travelers have a lot of things they want to do. But isn’t it tiring to work to meet expectations? If you make a few holes, the empty spaces get filled from time to time. How about the peace and quiet that you meet in small alleys without people? I like these kinds of things. The reason I wander down the narrow road is to run into a new atmosphere.

You use “travel” and “love” as synonyms. How can the sentence of a man in his late 40s brim with so much sensitivity?

I think I have an abundance of the emotion of love. I cannot live without love or without traveling. Even when I love, I love like a traveler. I feel the emotion of love well in the times I am alone. Because loving each other is accompanied by attrition and pain, I try to control and pass by on my own. Indeed, loving yourself also can make your heart pound and become the power that keeps you alive.

You always long for someone while wandering on your own. Have you ever wanted to travel with someone else?

If you move together you have to take care of each other. Although I am relatively considerate, this is difficult to do at travel destinations. I am traveling in order to experience happiness in a blank state, but if someone is with me then I must adjust to her, which takes away this feeling of a blank state.

You enjoy solitude even if you endlessly talk about love and cherish people. Isn’t that a contradiction?

It’s because even if you can shout alone, you definitely cannot live alone. Inversely, isn’t it similar to the quality of marriage? You marry because you don’t want to be alone but you are jealous of the lone Lee Byung-ryul. When my married friends meet me, they say that they feel as if it’s a breath of fresh air. At those times, I feel like it serves them right (laughs).

Your favorite place is Sapporo, Japan? I’m guessing based on a quote in your book: “Let’s go to Sapporo together means I like you.”

I go there every January. It snows continuously. Snow has a purifying function. It also seems to bring out an illusion that makes people slightly crazy. That’s why I like it.

You never give pragmatic tips about traveling, But I’m really curious how much you spend every year in Sapporo.

One million won ($860) of spending for a one-week stay is enough. There is a 300,000 won plane ticket. I stay at a business hotel that costs 60,000 to 70,000 won per night. The natural hot spring public bathhouse is 4,500 won, and the train to Otaru is about 6,000 won. It is fine as long as you don’t eat a hairy crab dish. When you go to the department store at 7 p.m., all the food is on sale. There is nothing more you could ask for if you return to your hotel with a plate of sushi and a can of beer and watch the snow falling outside the window.