Poet razes house to build center for her late husband

Poet razes house to build center for her late husband 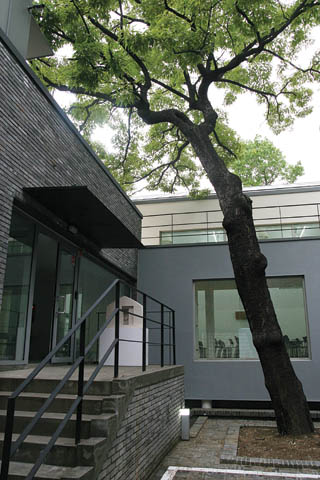 Poet Kim Nam-jo built a cultural space, Joy of Art, in Yongsan District, central Seoul. The construction of the space is part of her 30-year effort to commemorate her late husband and renowned sculptor, Kim Se-jung (1928-86), and encourage young sculptors. Provided by the Memorial Foundation for Kim Se-jung

“Constructing a building is just a small thing. Living a day is a big thing.”

Poet Kim Nam-jo said this about demolishing her house in Yongsan District, central Seoul, where she had lived for the past 60 years and has built a two-story cultural space dedicated to her late husband and renowned sculptor Kim Se-jung (1928-86).

A day of one’s life should never be overlooked, Kim said. “Sometimes you are at the top of the world, and it declines to an abyss. Sometimes it works otherwise. A day can be one long novel.”

Kim, known as the poet of love and queen of literature, is today better known as a leading figure in the field of sculpture, as for the past 30 years she has been working on commemorating the works of her husband, as well as encouraging young sculptors.

Her husband, a former Seoul National University professor, is the sculptor who made the famous statue of Admiral Yi Sun-sin (1545-98) in Gwanghwamun Square. While he was serving as the director of the National Museum of Modern and Contemporary Art and working on opening the museum’s branch in Gwacheon, Gyeonggi, he passed away from overwork.

With his severance money, his wife started a foundation to commemorate him. A year after his death, she launched the Kim Se-jung Sculpture Award. Many renowned contemporary artists were recognized through the award, including Lee Bul and Seo Do-ho. She also created many other awards to celebrate the Korean arts scene. 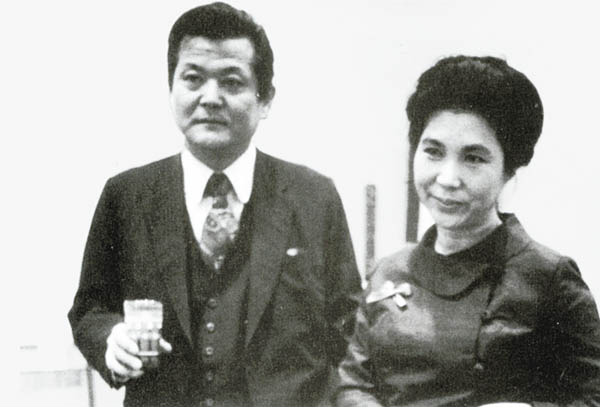 And the opening of the cultural space, which took place on July 14, comes as she prepares to mark the 30th anniversary of his death next year. Instead of an obvious name, like the Kim Se-jung Museum, the poet named the space Joy of Art.

“The word hope appears to be increasingly losing ground in today’s society,” Kim said. “As a poet, I want to spread hope [through this space].” Currently, there is an exhibition introducing the works of 23 young emerging Korean sculptors who were recognized through one of the awards Kim created in the name of her husband.

Kim, who published her first book of poems, “Life,” in 1953 when she was 26 years old, also did not neglect her own creative pursuits over the years. She has written more than 900 pieces of poetry over the past 60 years or so. 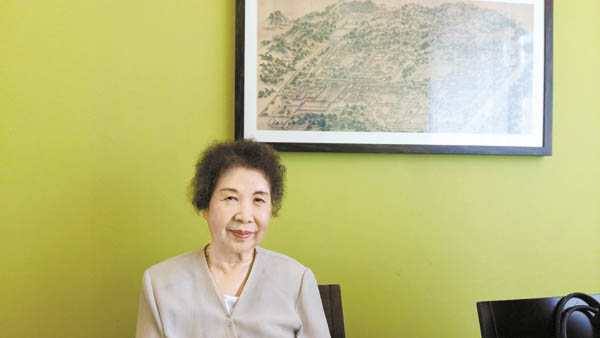 She admits it has been a lonely, difficult journey. “Some say a blank paper is a white desert,” said the emeritus professor at Sookmyung Women’s University. “I felt small and dark when facing empty manuscripts, too. ... Literature is behind everything, and all artists are alone.”