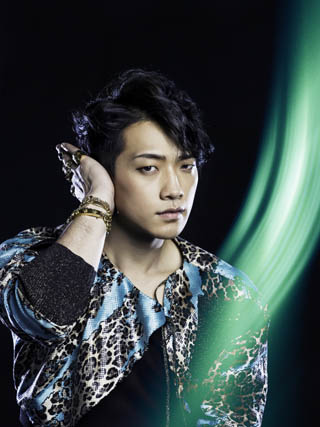 K-pop singer and actor Rain is mulling whether to renew his contract with his current talent agency, Cube Entertainment.

The 33-year-old’s contract will soon expire, and the entertainment company told Korean media outlet Ilgan Sports, an affiliate of the Korea JoongAng Daily, on Thursday that “CEO Hong Seung-sung and Rain are currently discussing renewing the celebrity’s contract.”

“The decision has not yet been made, but once it is decided, the news will be announced to the fans.”

Rain signed the exclusive contract with Cube Entertainment in September 2013. Hong was the one who saw potential in Rain and cast him while he was working as co-CEO of JYP Entertainment.

Thus, “Rain’s contract with the company was formed based on loyalty instead of the contract itself,” according to a company associate.

The Korean Wave star debuted as a member of the boy group Fanclub in 1998. The group did not garner much attention, and Rain began his solo career in 2002. A few of mega-hits are “La Song,” “I Do” and “Rainisim.”

The celebrity also extended his career to acting in 2003 with the KBS drama series “Sang Doo! Let’s Go to School.” His acting expanded to Hollywood in such movies as “The Prince” (2014) and “Ninja Assassin” (2009). The entertainer is also actively participating in various Chinese drama series.