Actress Kim Ha-neul has a boyfriend

Actress Kim Ha-neul has a boyfriend 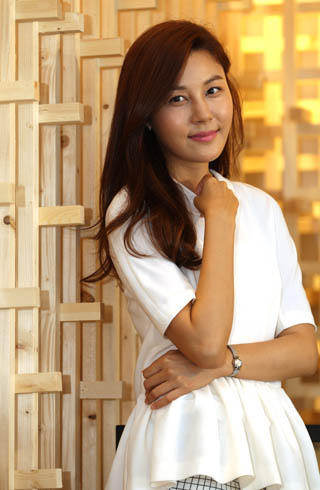 Actress Kim Ha-neul is reportedly in a romantic relationship.

SM C&C, the actress’s talent agency, confirmed on Thursday that Kim has been dating a man who is one year younger than the 37-year-old actress.

Since it is the first time that Kim has confirmed her romantic relationship publicly, some news outlets ran stories about the possibility of marriage for Kim, but her agency denied such reports.

“They don’t have specific plans for marriage yet,” the agency said.

Kim’s boyfriend is known to be a young businessman.

After the 2012 drama series “A Gentleman’s Dignity,” Kim took a break from the small screen, but she recently resumed her acting career.

Kim finished shooting a local film, “Female Teacher,” and also did a film titled “Making Family” in China, which is a joint project between Korean and Chinese film production companies.