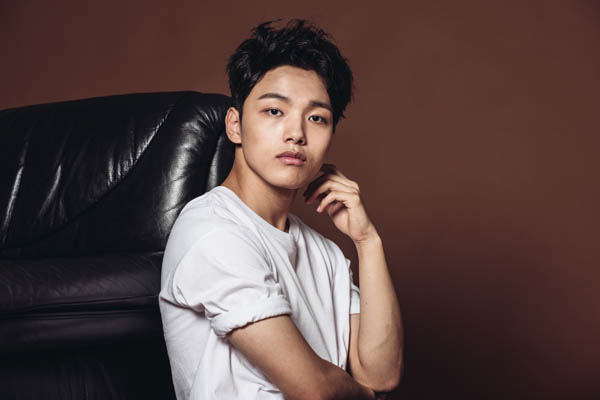 Heartthrob Yeo Jin-goo, at left, is set to appear as a special guest on the popular TV show “My Little Television,” in which a list of celebrities host their own live shows through the Internet and respond to comments from viewers in real-time.

The 18-year-old actor, who rarely takes part in entertainment shows, is reportedly assisting chef Oh Se-deuk to learn how to use leftovers from Chuseok, one of the nation’s biggest holidays along with Lunar New Year.

According to MBC, Yeo acknowledged during shooting that he had once dreamed of becoming a chef.

Yeo made his debut at just 10 years old, and as one of Korea’s most prolific child actors has taken on a number of substantial roles — from a doomed prince to a young teen who must care for his ailing mother.

The actor recently finished the fantasy drama series “Orange Marmalade” and his new film “The Long Way Home” hit domestic theaters on Thursday. In the film, set against the backdrop of the 1950-53 Korean War, Yeo portrays a North Korean solider who comes to befriend a South Korean trooper.

The actor will feature on “My Little Television” on Saturday at 11:15 p.m. on MBC.