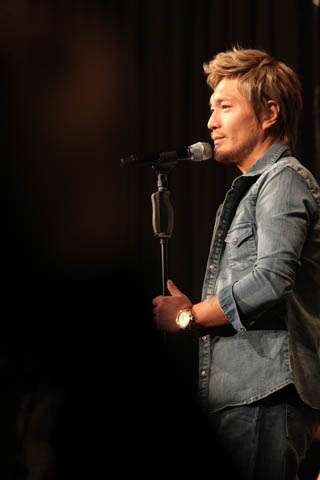 Oct. 30 and 31: Yim Jae-Beom is a preeminent Korean rock singer who started his career as the main vocalist of Sinawe, a heavy metal band that debuted in 1982. Yim also worked with other bands over the years before he released numerous solo albums. Recently, he starred in the competitive singing show “I Am a Singer” and was the winner for two seasons before he announced his temporary departure in 2011. His song, “In Love,” was also nominated for best original sound track at the 2011 Mnet Asian Music Awards. 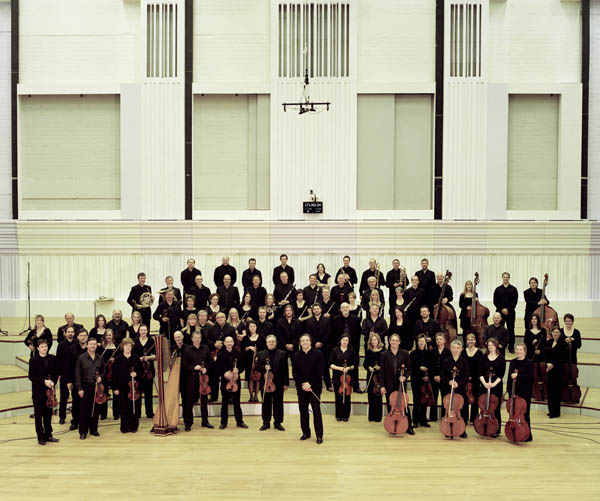 Oct. 21: Recognized as one of England’s most prestigious orchestras, the BBC Philharmonic will stage their second concert in Korea in seven years. Juanjo Mena, chief conductor since 2011, will lead the orchestra. Hailing from Basque Country, Spain, Mena has solidified himself as a prominent global conductor, having performed with and served as chief conductor for various groups, including the Orchestre National de France and the New York Philharmonic. The concert also features soloist Viktoria Mullova, whom Time magazine ranked as one of the world’s top five violinists in 1988. She was the first-prize recipient of the Tchaikovsky Competition in 1982 and the Sibelius Competition in 1983. During the 2014-15 season, Mullova performed concerts with the Halle Chamber Orchestra, among others.

Friday to Sunday: Ballad and R&B musician Kim Dong-ryul, well-known for his ticket-selling power, will hold a large-scale concert. The concert will accommodate 30,000 attendees for three consecutive days. Musicians Lee Juck and John Park, who are close friends of Kim’s, will perform as guests to diversify the concert. As Kim has not appeared on TV for nearly four years, the concert is highly anticipated by many of his fans.

Oct. 15 to 18: Korean rock band YB debuted in 1996. It is considered the biggest and most well-known band in the country. In particular, the group was popular during the 2002 World Cup and in 2011 when they appeared on the show “I Am a Singer.” The band has released nine full-length albums, won the Mnet Asian Music Awards and received several nominations. YB is holding this concert to celebrate their 20-year career and savor their hits, old and new.