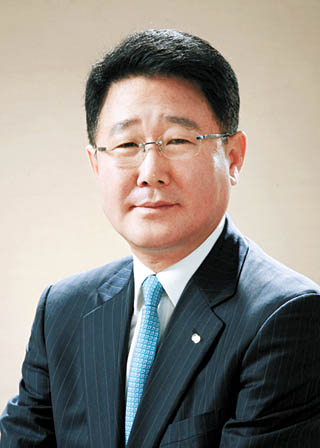 WANO was established in 1989 after the Chernobyl nuclear power plant accident and was based on a voluntary initiative to foster communication and increase safety in the field. The association now has some 126 nuclear power operators from 35 countries as members.

Cho was inaugurated at the association’s general meeting held Tuesday local time in Toronto, Canada. He will serve in the position for the next two years.

In his inauguration speech, Cho said his main ambition as the association’s new president is to focus on developing programs that pass down advanced members’ power plant construction and operations experiences to members with shorter histories, saying that most of the new construction in the near future will happen in emerging economies.

Some 166 additional nuclear reactors are scheduled to be built by 2030 globally, and most of them are planned by emerging economies, he said, referring to data from the World Nuclear Association.

The association will also work on building joint accident response plans and a communications channel that discusses old nuclear reactors’ dismantlement technologies and the permanent disposal of nuclear waste.

By individual company, KHNP is the world’s third-largest nuclear operator by number of reactors in operation.