In need of inspiration

In need of inspiration 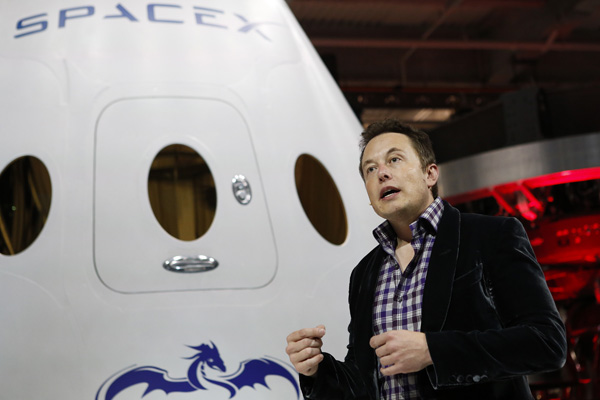 I came upon an extraordinary company while reading the JoongAng Ilbo the other day. It introduced a New York-based e-commerce company called Next Jump. What blew me away was the eye-opening management policy of its CEO Charlie Kim. Based on his firm belief that people make business work, his company has a strict “No Fire” policy. Until three years ago, he was like any business manager who sacked anyone who did poorly at work. But suddenly, a thought came to his mind that the person he was about to fire could be a father to some kid. A father would never give up on his child regardless of how tough life was, but then why should layoffs be the first thing a company does when it runs into trouble. He asked himself whether this was right.

No-mercy is the typical U.S. business management style. It does not matter whether the employee is a mother or father to a child. He or she must strictly be equated with performance at work. If they do not meet the standards, they get the axe. A no-fire policy or jobs-for-life are rare in the American business world. Next Jump chose to join a few others, like SAS Institute and Microsoft.

The most extraordinary among the clan of unusual entrepreneurs is Elon Musk, founder and CEO of luxury electric carmaker Tesla Motors. He is not satisfied in making a revolution on the road. He plans to build a train that is faster than an airplane, a spaceship to take people for a ride to outer worlds, and a city on Mars. He was once sneered at as a schemer, bluffer and dreamer. Yet he was not discouraged. He hopes to contribute to the world and its future by making dreams come true. He is now referred to as a visionary.

These entrepreneurs inspire because they think differently. A business, in essence, is a for-profit entity. It could go bust if it never trims its workforce and pursues wild ventures. But these odd fish can move us as much as the noble act of risking one’s own life to save another. Their out-of-the-ordinary ways can change people’s view of business as usual.

Korea didn’t used to be all-business American style. Companies called employees their family. The business owner considered himself the father and his employees his children. Jobs-for-life were the norm. But that was before the financial crisis of the late 1990s, when so-called global standards and Western-oriented reform prescriptions were forced upon Korean Inc. The first reform was layoffs.

The first-generation Korean entrepreneurs Lee Byung-chull, founder of Samsung Group, and Chung Ju-yung, founder of Hyundai Group, were true pioneers. They were called crazy in the early days. But they pushed ahead with their bold dream of making the country an industrial powerhouse. Unfortunately, their legacy of commitment to the country has not been successfully passed down. Their descendants are mired in family feuds over management control. Heirs to corporate empires are more engrossed with their own interests rather than those of the company and employees. The entrepreneurs of Korea Inc. today are invested in succession, not pioneering. That is why we don’t hear any inspiring stories from the Korean business world.

They cannot be entirely blamed. The bigger the stake, the more conservative one gets. Daewoo Group’s fall from grace in the late 1990s was proof that no one is too big to fail. Even the hardcore conservatives are worried. Some conservative scholars claim the chaebol system is outdated and no longer helps the country. These skeptics can only be silenced through revived entrepreneurship. The business owners must seek inventive innovations. They must once again persuade the public that they are necessary for the Korean economy. Dispute over management and irregularities are selfish excesses harmful to society.

*The author is a former editorial writer of the JoongAng Ilbo and adviser at the Korea Institute of Finance.