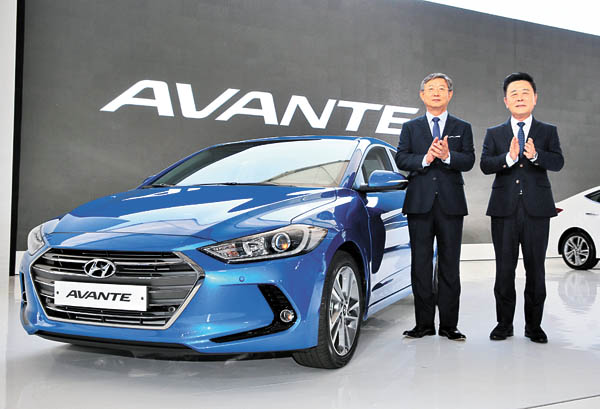 Car sales in Korea significantly increased in October thanks to a lowered individual consumption tax and new models rolled out, the Ministry of Trade, Industry and Energy said Sunday.

The ministry said a total of 164,507 cars were sold in the country, an 18.6 percent rise from a year ago. It was the biggest increase since last December’s 25.4 percent and the third consecutive month of double-digit growth since August’s 13.2 percent.