What’s next for company that invented electric shavers and the CD?

What’s next for company that invented electric shavers and the CD? 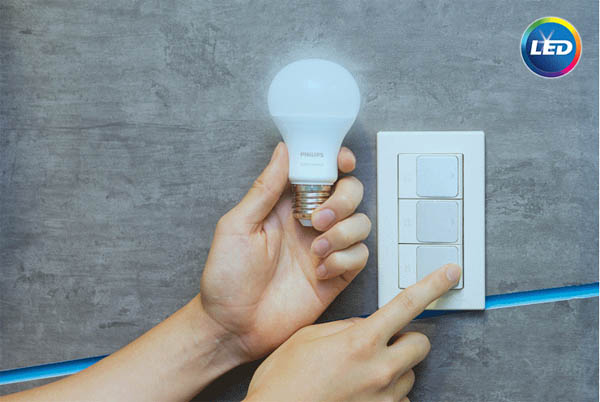 Philips, headquartered in Amsterdam, Netherlands, is famous for being sponsors of “PSV Eindhoven” a team Park Ji-sung and Lee Young-pyo used to play for. Philips Sport Vereniging (PSV), which means Philips Sport Union, has been a friendly name for Koreans since early and mid 2000’s when the two played in the European nations with the uniform that has PSV written on it.

However, for Europeans the history goes 100 years back with Philips. After Gerard and Anton Philips brothers opened up the company in 1881, it became the first company in Europe to commercialize the use of light bulbs. Thereafter, Philips dominated European markets in diverse sectors including TV, radio, music and home appliances.

It was the first in the world to start experimental TV productions in 1925, and by 1932, it sold a million radios taking the crown as the biggest radio manufacturer. And this is not the only “the world’s first” title they own. In 1939, they released electric shaver, in 1971 home video cassette recorder (VCR) and in 1982 they developed CDs.

Philips is well known as a health care and home appliances company, but for the past 120 years it has been a lighting giant in the world market. One out of four light bulbs used in the world is from Philips. One out of three cars and 65 percent of world airports are using lights produced by the company.

“Currently, lighting takes up 19 percent of the world electricity usage and due to increase in population and rapid urbanization, the rate is expected to grow further,” explicated Frans van Houten, the Philips’ CEO. “Therefore, we are focusing on LED (light emitting diode) lighting solutions development that could be connected to networks and is energy-efficient.”

Recent developments evolved lighting technology into a “connected” sector where the light is connected to human, space and environment by internet and telecommunications technology. The change has brought diverse additional functions to lighting compared to the past when lighting was seen only as a light-emitting object.

For instance, the light turns on just in time for user’s return home and in emergency situations lights turn on and off to alert the people inside. People can also control lights remotely via smartphone outside of the house. “Additional functionalities and control is possible because light points can now be connected,” Houten said.