Four Points to expand in Seoul

Four Points to expand in Seoul 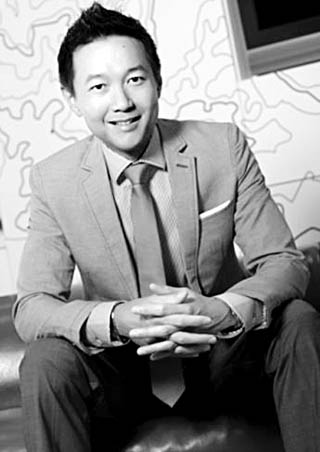 With more than 200 hotels around the world, the Four Points by Sheraton is planning to further strengthen its presence in the Asia-Pacific region in the coming years, including opening a new hotel in Gangnam District in 2017.

And the brand leverages technology for added convenience. The director introduced what the hotel calls the Smart Mirror. With the ability to connect to smartphones, the mirror can transform into a display to let guests know the weather and other information on the region. A few branches in the United States are piloting the system.

“We are always committed to coming up with novel services that can accommodate our target customers, who are independent and career-driven and adventurous by nature,” Ong said.

He also promoted the hotel’s pub, where guests can enjoy a local craft beer and seasonal BBQ-style appetizers.

Shinsegae Chosun Hotel, the owner and operator of Westin Chosun Hotels, is running the first Four Points hotel in Seoul.

The upcoming Gangnam branch will be managed by real-estate developer Seowoo J&D.

Four Points plans to continue entering new markets such as Singapore next year, the senior director said, to respond to the strong demand for more affordable accommodation.

He went on to say that the Asia-Pacific area is one Starwood’s strategic targets.

The Four Points brand has hotels in 40 countries worldwide, including 119 hotels in North America, 45 in the Asia-Pacific region, 21 throughout Europe, Africa and the Middle East, and 19 in Latin America.

Many of the new branches opening soon are slated to open in Asian countries, including India and China.

In Asia, China has the largest number with 23, followed by India with nine Four Points properties. Australia and Malaysia each house three, while Thailand and Bangladesh have one hotel each.