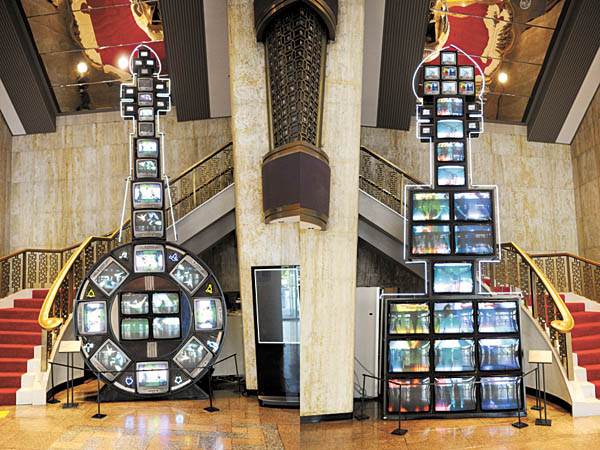 To Jan. 29: This exhibition marks the upcoming 10th anniversary of the death of Korean-born artist Nam June Paik, regarded as the founder of video art. It focuses on helping viewers understand the context in which Paik created his diverse video art, so it includes more texts of quotations from the artist and from critical writings about him on the walls of the exhibition rooms than previous shows of the artist.

The show concentrates on archiving Paik’s oeuvre - which is useful for students and researchers interested in the artist - rather than displaying many of his spectacular video sculptures. 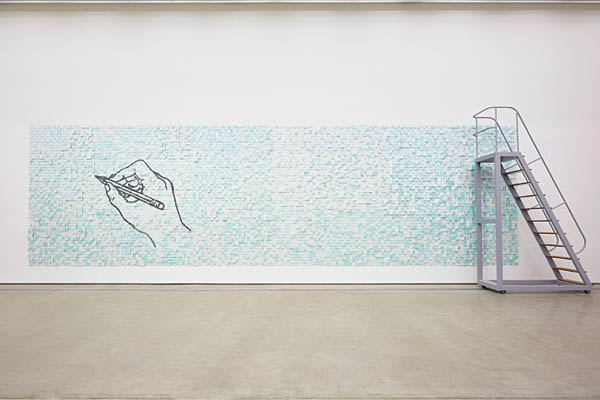 To Feb.14: The solo exhibition of Ahn Kyuchul consists of the 60-year-old Korean artist’s eight recent pieces. It is the second edition of the MMCA Hyundai Motor Series sponsored by the auto giant. 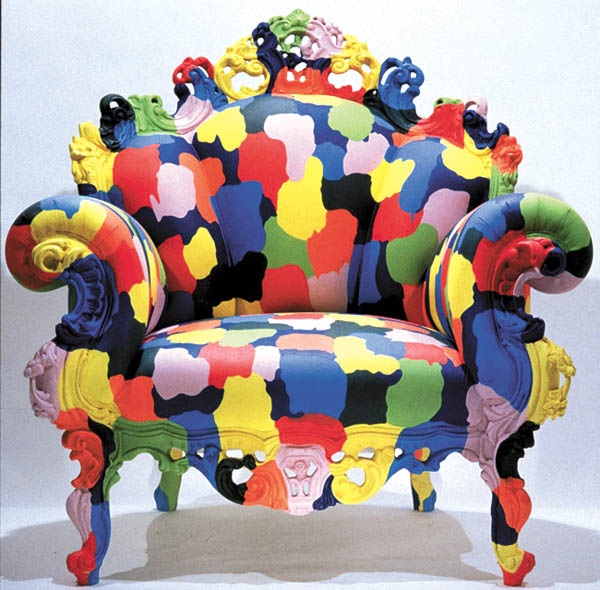 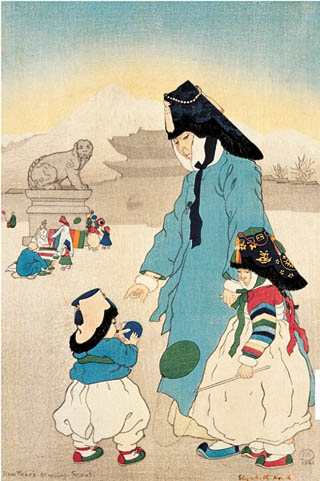 The museum is closed on Mondays and located inside the Hansol Oak Valley resort in Wonju, Gangwon. 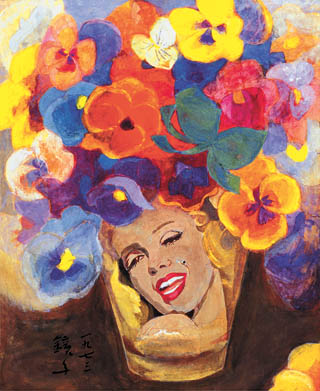 To March 20: The exhibition features 40 portrait paintings of women by 26 well-known modern and contemporary artists. They include Kwon Ok-yeon, Kim Ki-chang and Jeong Myoung-Jo of Korea, Pierre-Auguste Renoir and Marie Laurencin of France, and Feng Zhengjie of China.

Among the highlights are the seven paintings by Chun Kyung-ja (1924-2015), a rare Korean female modern artist of her generation who passed away at the age of 91 in late October.