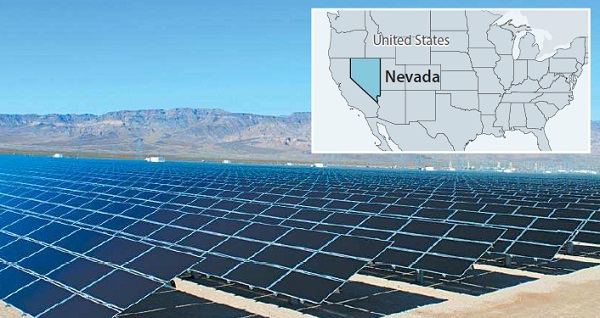 The Korea Midland Power Company (Komipo) started construction on a 100-megawatt photovoltaic power generator in Boulder City, Nevada, on Monday. This will be the first solar power plant built by a Korean company in the United States.

Komipo inked a land lease contract in 2011 and signed a power purchase agreement (PPA) with NV Energy, a local power company in Nevada. After signing the PPA, Komipo went through various environmental assessments and regulatory processes in the United States. Komipo also launched Komipo America in 2012, which has been leading the project since then.

The newly built plant will provide electricity to approximately 15,000 households in the area. The construction is expected to be completed by October 2016.

According to the company, a total of 49 gigawatt photovoltaic power plants were built in 2014, with 331 plants planned by 2020.