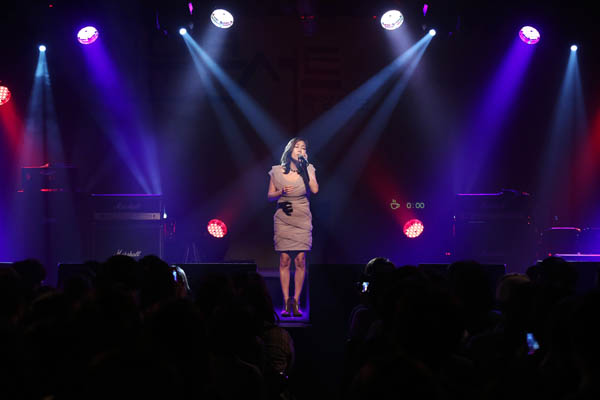 PARK JUNG-HYUN AND FLY TO THE SKY

Today and tomorrow: Korean-American singer Park Jung-hyun, also known as Lena Park, is holding a joint concert with duo Fly to the Sky to celebrate the year’s end. Known as the country’s top R&B diva with numerous hit songs, Park has been holding year-end concerts every year with different male artists, including YB, Kim Bum-soo and many more. This year, she’s collaborating with Fly to the Sky, consisting of Korean-American Brian Joo and Hwanhee. 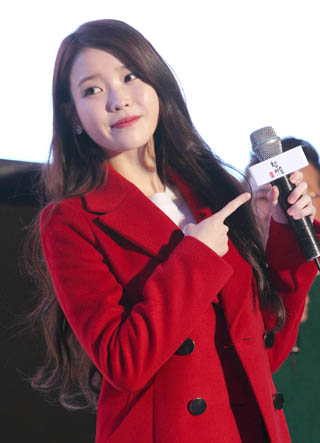 Today and tomorrow: IU is holding an encore concert of her national tour promoting her latest album, “Chat-Shire.” Upon its release in October, the album topped numerous music charts while also stirring up some controversy. The K-pop star has not appeared at some major music awards as she prioritized preparing for her promotional tour. IU debuted in 2008, and “Chat-Shire” marks her ninth album.

Today and tomorrow: Hyukoh, a popular Korean indie band, is holding a concert to celebrate the end of the year and the rise of their fame and popularity this year. Originally founded in May 2014, the band maintained a steady fandom, particularly in the Hongdae underground music scene. Their appearance this year on the reality TV show “Infinite Challenge” led to their now nationwide stardom. They were recently named among Korea’s top 10 artists at the Melon Music Awards.

Jung, who made it to the top three in season four of the music competition show “Superstar K,” recruited members who are mostly well-versed in indie music, and they debuted as a band earlier this year.

Saturday: After a successful concert in Korea last March, Steve Barakatt is returning with another concert celebrating 20 years since his first performance here. He will once again perform his vast symphonic work. Titled “Ad Vitam Aeternam,” which means “to eternal life” in Latin, it comprises 16 movements that musically narrate the birth, death and revival of life. Just like last time, he will play alongside the Herald Philharmonic, conducted by maestro Kim Bong-mi.

Jan. 28 and 29: The prestigious Chicago Symphony Orchestra and its maestro, Riccardo Muti, are coming to Seoul for a two-day concert. The concert is especially exciting for Korean classical music fans as renowned maestro Muti could not join the orchestra’s first ever visit to Korea in 2013 due to a severe cold.

Feb. 13 and 14: Brown Eyed Soul, a four-member Korean R&B group deemed among the best vocalists in the country, are planning a concert titled “Soul 4 Real.” The group has laid low since their 10th-anniversary show in 2013. However, they have now prepared a grand world tour in time with their upcoming album release and the New Year holiday.