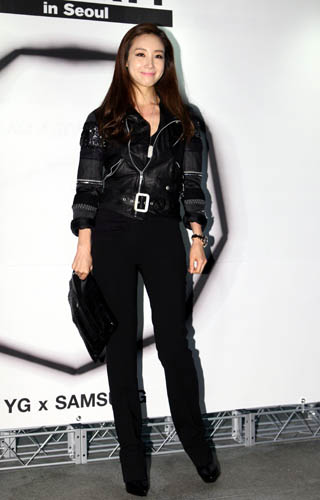 The National Tax Service has named actress Choi Ji-woo, actors Zo In-sung and Cha Tae-hyun, and comedian Kim Gook-jin as the best taxpayers of 2015, along with 622 civilians and companies.

Each year, the agency picks celebrities, citizens and companies who have faithfully paid their taxes and honors them.

The recognition also comes with benefits - for instance, the best taxpayers are exempt from tax inspections for the next three years.

A ceremony will be held on March 3, when the selected celebrities will receive honorary plaques from President Park Geun-hye. Last year, Yoona of the girl group Girls’ Generation and actor Song Seung-hun received awards on behalf of other best taxpayers.