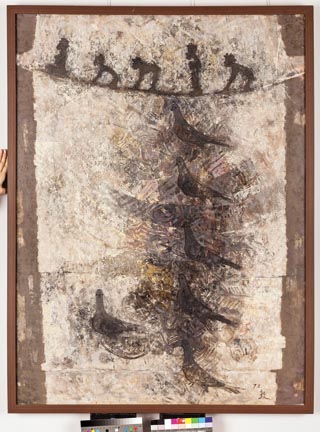 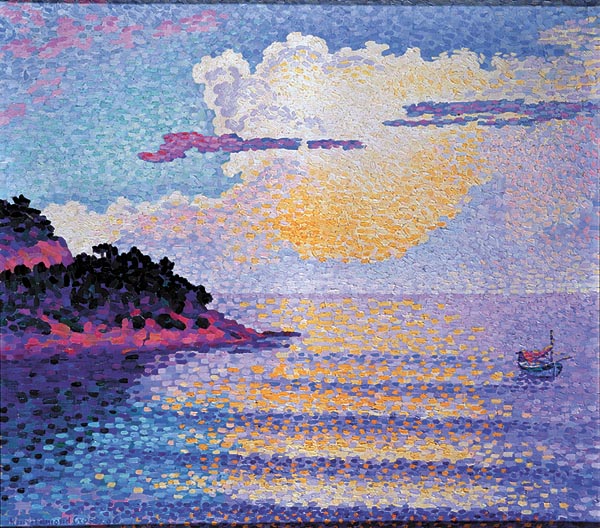 To March 12: Thirteen lyrical paintings by veteran Korean painter Park Don, 87, are now on display. Along with the paintings on view are Park’s drawings, photographs he collected and referred to for his paintings, videos of his interviews, his past exhibition pamphlets and magazines featuring his paintings on the cover.

All the items on display were donated by the artist himself to the museum, which is a rare Korean private institution that houses a vast amount of documents and research materials related to fine art. 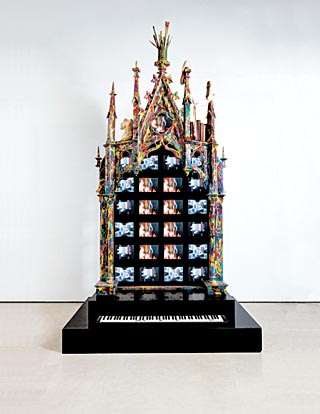 AN HOMAGE TO KOREAN ARCHITECTURE: WISDOM OF THE EARTH

But it is not only a photo exhibition. The museum has juxtaposed the photos of the old iconic buildings with the paintings of them by old masters, the old maps of the sites where they were built and their 3-D-scanned images and models of high-end technology.

The exhibition, which had been planned to finish on Feb. 6 , has been extended. Admission is 5,000 won ($4) for adults. For the extended period, admission for visitors aged 18 or younger is free. The museum is closed on Mondays. Go to Hangangjin Station, line No. 6, exit 1, and walk for five minutes.

The works are on loan from the Wallraf-Richartz Museum in Cologne, Germany. The show provides a rare opportunity for Korean viewers to get a glimpse of German Impressionist art.

Admission is 15,000 won for adults. The museum is closed on March 28. Go to Nambu Bus Terminal Station, line No. 3, exit 5, and walk for five minutes.

NAM JUNE PAIK: WHEN HE WAS IN SEOUL

To April 3: With the 10th anniversary of Korean-born video art pioneer Nam June Paik’s death on Jan. 29, the gallery launched an exhibition that focuses on the TV sculptures Paik created in Seoul.

The gallery re-created the stage for Paik’s 1990 performance, which he did in the gallery’s backyard. Paik performed a gut, a traditional Korean shaman ritual to comfort spirits, for German artist Joseph Beuys, who died in 1986. Beuys led the avant-garde Fluxus movement with Paik and others.

For an indefinite period: The Horim Museum is home to some 15,000 artifacts, including eight state-designated National Treasures, 52 Treasures and 11 city-designated cultural properties. The Horim Art Center in November launched a new permanent exhibition that lets people enjoy these ancient Korean masterpieces.