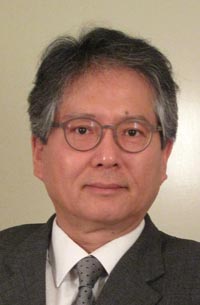 President Park Geun-hye chose a new chief of the National Museum of Korea on Wednesday.

Known as the “museum man” for his expertise and affection for the field, Lee Young-hoon, 60, director of the Gyeongju National Museum, will be replacing current National Museum head, Kim Young-na. Kim has held the post at the state-run museum in Yongsan District, central Seoul, since 2011.

“I will faithfully work for the museum so that it can continue to properly serve its purpose of providing exhibitions and education,” Lee said.