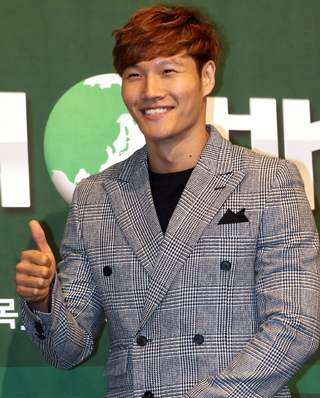 One of the three major broadcasters, KBS announced Wednesday its decision to recruit the singer as one of the three MCs for the show, “Welcome” (working title).

The program is slated to begin airing in May.

Lee and Noh are both the experienced entertainers, having frequently appeared on many famous entertainment shows. Noh used to be the member of the popular MBC show “Infinite Challenge.” Lee, on the other hand, was a regular cast member of the tvN reality show “Grandpas over Flowers” and “Three Meals a Day.”