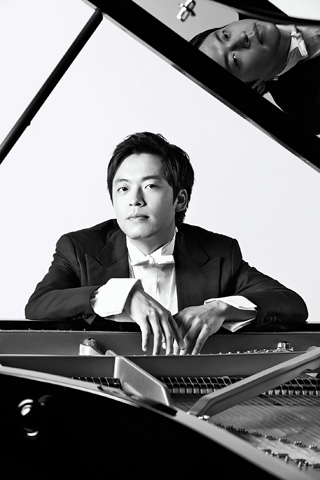 May 24: Singer-songwriter Rachael Yamagata, who has been widely loved by Korean fans, is returning to Seoul. She will perform songs from her latest album, “Acoustic Happenstance,” on which she rearranged songs from her 2004 album “Happenstance.” Her song “Be Be Your Love” from the album became popular here in Korea after it was used in a TV advertisement.