New AOA record due out Monday

New AOA record due out Monday 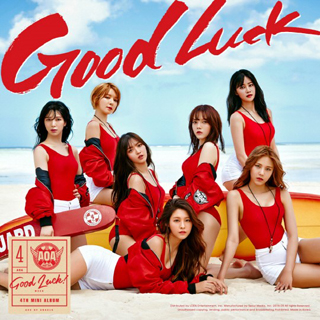 K-pop girl group AOA, who have been alluding to their imminent comeback with various teasers, revealed their plans on Tuesday.

On the day of the album’s release, Monday, the group will hold a media showcase at Yes24 Live Hall in Gwangjin District, eastern Seoul.

AOA will then move on to perform their new songs on a series of music TV shows, starting from the next day on the SBS TV music program “The Show.”

The group released two teaser images, one of which showed the group members dressed as life guards on the beach, while the other featured the members wearing colorful clothing.

The girl group meanwhile has started their own live-streaming show, “Channel AOA,” on OnStyle.