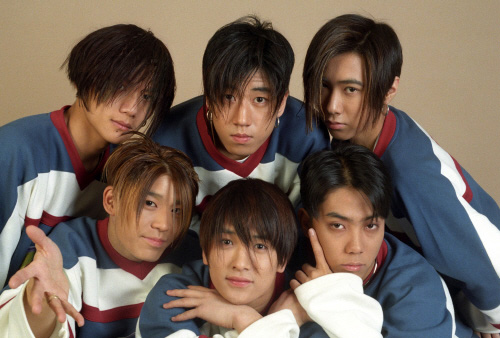 The legendary K-pop group Sechs Kies, which recently made a resurgence, has signed with YG Entertainment.

One of the three leading management companies, YG Entertainment announced Wednesday that all members of the group except Ko Ji-yong signed with the agency to build on their revived legacy.

“Although Ko Ji-yong, who is now an entrepreneur, could not sign a deal with us due to personal reasons, he may participate in the group’s ventures,” the agency said.

Sechs Kies debuted in 1997 and enjoyed huge popularity during their short-lived career, releasing many hits including “Pom Saeng Pom Sa” and “Couple.”

At a throwback concert held on April 14 with the help of the perennially loved entertainment show “Infinite Challenge,” the group was greeted by nearly 6,000 fans from their heyday.

The group’s comeback was, to some degree, foreseen and called for, as meetings between Sechs Kies and YG Entertainment CEO Yang Hyun-suk were reported several times since the concert.

“As the group is now recruited, it won’t be long until Sechs Kies will find themselves in front of fans,” YG said.