Lee Min-ho soon to hit to theaters in China

Lee Min-ho soon to hit to theaters in China 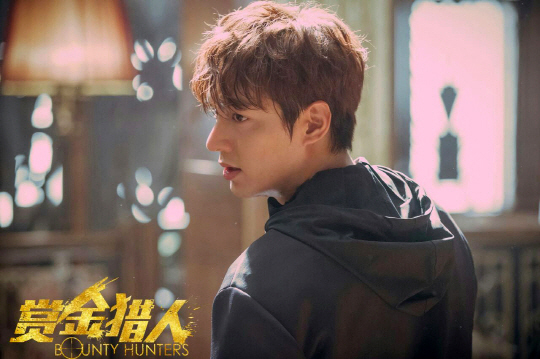 A movie starring Korean Wave star Lee Min-ho is slated to hit theaters in China on July 1, according to sources.

“Bounty Hunters” is an action-comedy flick that was co-produced by Korean and Chinese companies and is set in Korea, China, Malaysia and Thailand.

In contrast to the original plan of releasing the film in June, the schedule was adjusted to extend the movie’s promotional period and add more final touches to the film.

Lee Min-ho is expected to pull off many stunts while playing the shrewd bounty hunter Lee San, who partners up with Hong Kong actor Wallace Chung. Chinese actress Tiffany Tang will play the heroine.

“The movie is more than just a joint project between Korea and China,” Lee’s agency said. “The goal for the project has been to leave a mark on the global movie market, so it involved a lot of investment and quality production.”

The actor soared to global fame after starring in the TV dramas “Boys Over Flowers” (2009), “City Hunter” (2011) and “The Heirs” (2013).
His global popularity, even beyond China, was proven on the 10-year anniversary of his debut on Tuesday, with fans showing their support for the star from many countries across the globe.