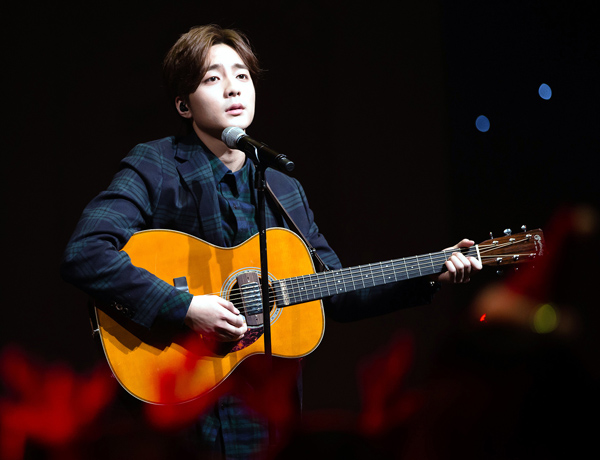 Singer-songwriter Roy Kim will hold a series of concerts in July.

CJ E&M, the agency of the singer, said Tuesday that the concerts will be held between July 16 and August 13 only on weekends.

The singer reportedly wishes to communicate with his fans up close and personal, thus the agency said it chose a small venue that accommodates about 300 attendees at a time.

The singer comes and goes between Seoul and Washington, D.C., to pursue his singing career and studies.

The 23-year-old singer is majoring in business at Georgetown University.