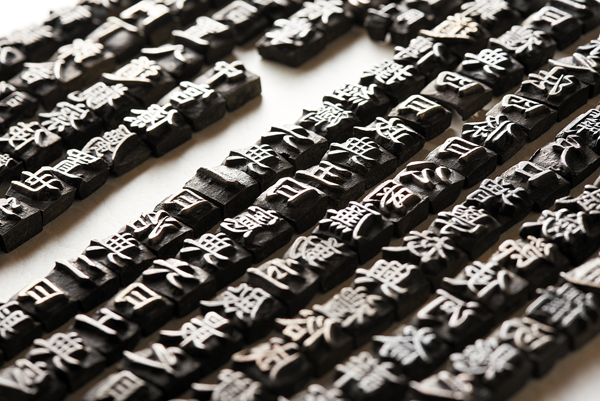 Typing treasures - Different designs of typography are used for different occasions, and this was also true during the Joseon Dynasty (1392-1910). The National Museum of Korea in central Seoul is holding the first-ever exhibition presenting about 820,000 pieces of movable type used by the royal court and in government offices from the 17th to early 20th centuries. The museum says it is rare for such a large volume of movable type originating within a single dynasty to have survived, particularly in such good condition. There are also chests that were used to store and display the vast number of types, giving a glimpse into Joseon typesetters’ unique storage and classification systems.