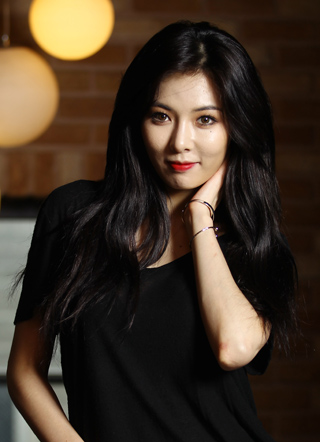 Hyuna will drop a new solo album in August, according a person affiliated with the 24-year-old’s talent agency, Cube Entertainment, on Wednesday.

“Hyuna’s solo album will become available on Aug. 1. She finished recording her songs and completed shooting for the upcoming music video.”

The album will be her first solo effort since her former K-pop girl group 4Minute decided to break up in June.

Another source from the entertainment scene revealed that the singer decided to speed up the release to not overlap with the Rio Olympics.

“I like people thinking of me in the summer,” said Hyuna during the Viral Fest Asia 2016, held in Bali last week.

“I wish to prepare a lot in order to meet the public’s expectation. So far, the albums I’ve released in summer have been well-received.”
Since the singer debuted in 2007, she has released several solo albums including “A+” in 2015 and “A Talk” in 2014. Some of her biggest hits include “Bubble Pop” and “Red.”

In addition to the new music, Hyuna will appear on KBS2 reality program “Happy Together” as a guest. She will take part in recording on Saturday along with singer Yong Jun-hyung from the all-male act Beast and actor Song Won-geun.