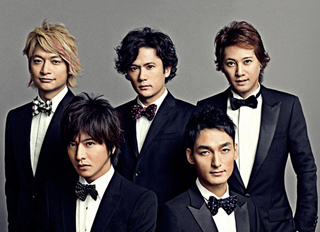 TOKYO - The on-again, off-again history of an all-male Japanese pop group with a strong following in much of Asia is, once again, back off. The five members of SMAP will go their separate ways after more than two decades.

Japanese media say the group’s agency, Johnny & Associates, announced Sunday that SMAP would disband at the end of this year. They quoted the agency as saying its members would focus on solo careers.

A possible split was widely rumored in January, until the group’s members made an unusual television appearance to say they would stay together and apologized for causing concern among their fans.

SMAP was formed in 1988 as a six-person teenage boy band. Its members are now mostly in their early 40s.