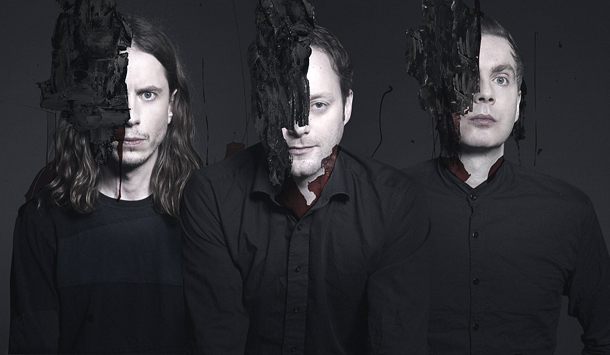 The post-rock band Sigur Ros from Iceland is coming to Seoul for a much-anticipated concert. Many of the songs of the band, considered a national treasure in Iceland, have been featured in films like “Vanilla Sky” and “Planet Earth.” See MUSIC, left. [PRIVATE CURVE] 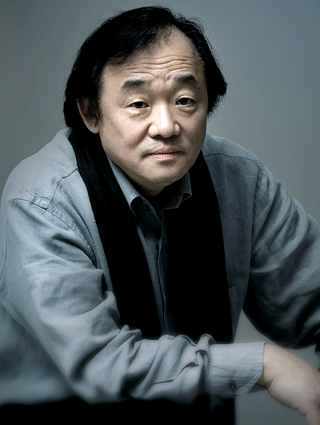 Thursday: The pianist Paik Kun-woo, who held his first concert at the age of 10 with the Korean National Orchestra, is now in his 70s and is returning the love his fans have showed him over the past 60 years through this year’s concert “Present.”

The first half will consist of three classical pieces; the “French Suite No. 5 in G major, BWV816” by Bach, “Variations and Fugue on a Theme by Handel, Op.24” by Brahms, and “Fantasy & Fuge on B.A.C.H” by Liszt. The second half will be made up of four to five pieces requested by the audience beforehand. Unlike the usual pattern of classical concerts in which the audience studies the program before entering the concert hall, Paik plans to lead a show in which the audience can sit back and enjoy comfortably.

Pieces played in the second half will be chosen based on a survey that was conducted for two weeks in July. Results will be revealed the day before the concert through the official website and social media, and five audience members will be selected to get the honor to enjoy a dinner with Paik on the night of the concert, after the show.

Oct. 7: “Homage to Van Gogh,” an audiovisual performance, guides the audience to a new era of musical performance. Classical music will be presented with projected colors and lines drawing their rhythm and sentiments.

The performance is based on the much loved impressionist artist Vincent van Gogh (1853-1890). The renowned string ensemble, Sejong Soloists, will be performing music inspired by Vincent van Gogh’s pieces and the music that he loved so much. Pieces to be performed include “Clair de Lune” by Debussy, “Estrellita” by Ponce and Heifetz, and “Variations on theme by Rossini’s Moses” by Paganini, among others.

Nov. 17-20: Lee Moon-sae, famous for his popularity among people of all ages, has prepared a warm but exciting year-end concert, which may feel like a pat on the back for passing by another rough year.

Many of his huge hits, like “Sunset Glow”, “Girl”, and “Whistle” were released decades ago, but live on to this day, shaking up emotions inside teenagers and their parents from the moment they are played.

To Oct. 3: “Sweeney Todd” tells the story of a barber who, with the help of his accomplice Mrs. Lovett, attempts to get revenge on the fiendish Judge Turpin. 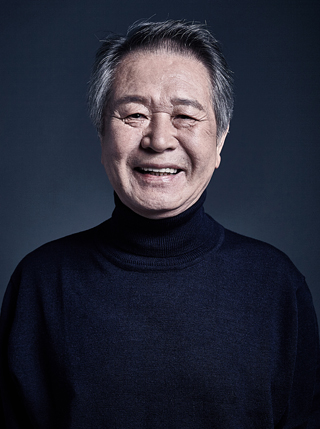 Oct. 26 to Nov. 6: Director Jang Woo-jae is back with a new theatre piece “The Journey to Geumgang”, inspired by the trip of two discharged scholars, Gyeong-sook and Gi-ji, to Mount Geumgang during the Joseon Dynasty. The play is bound to deliver invaluable life wisdom through the various encounters Gyeong-sook and Gi-ji make during their journey.

Known for his unique plots, Jang once again tells an absorbing story full of deep contemplations on life. He made his theatrical debut in 1994 with “20 Meters from the Ground”, which was performed in Daehak-ro, the cradle of Korean theatre world. Directing “This is Home”, released in 2013, marked his most glorious period, leading him to receive the award for best play at the 6th Korea Theatre Awards.

In a letter Jang wrote while he could not sing, he wrote that he was full of tears, and now finally, he feels like a flower after being able to sing again.

Dongkuk University Station, line No. 3, exit 2, for the shuttle bus, or bus No. 02 or 420 to the National Theater of Korea bus stop.

Oct. 22 and 23: The Grand Mint Festival, which celebrates both music and nature, is celebrating its 10th anniversary.