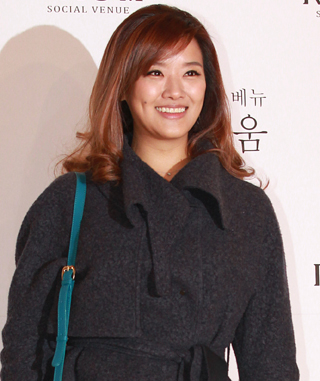 Singer Horan of experimental band Clazziquai got into a minor collision due to drunk driving on Thursday.

The accident occurred at 6 a.m. on the Seongsu Bridge while the singer was on her way to host her live radio show “Horan’s Power FM.”

“We would like to apologize for having to relay such unpleasant news,” said her agency Jihadal in an official statement. “We believe she has no excuse and nobody to blame but herself. Horan will halt all of her scheduled public appearances and will have some time for self-reflection.”

The singer’s DJ duties for her radio show were temporarily taken by announcer Park Eun-kyung.

The singer made her debut with her band through their first studio release “Instant Pig” in 2004. They recently released their latest studio album “Travellers” on Sept. 20.