Kansong collection to be combed for treasures

Kansong collection to be combed for treasures 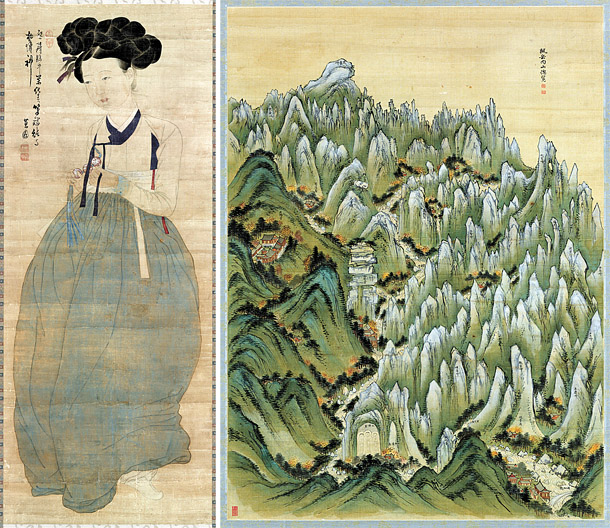 Kansong Art Museum - whose massive collection includes some of Korea’s most important artwork - teamed up with the Korean government to examine part of Kansong’s collection and identify new national treasures.

According to a press statement jointly issued by the museum and the Cultural Heritage Administration, the two institutions will start off by examining 37 pieces.

The collaboration will look into how the artworks were made as well as their current states. Based on that evaluation, researchers will come up with appropriate measures to conserve the works.

What this means to the public is a higher chance of being able to see some of these pieces in an exhibit.

“Once the artworks are designated as state treasures, we will organize opportunities in which people can appreciate cultural heritage of such high quality, like special exhibitions and academic forums,” the museum and CHA said through a press release.

Kansong Art Museum, Korea’s first private museum, was built in 1938 by legendary art collector Chun Hyeong-pil (1906-62). In contemporary Korea, the institution is most famous for its reclusiveness. It only held two two-week exhibitions per year. For years, it didn’t even have a website.

Officials of the museum argue that it is focused on research. Some critics have expressed concerns about the state of the treasures at the museum, saying they need to be taken care of by conservators at state institutions.

In recent years, the museum has become more open by launching a foundation, Kansong Art and Culture Foundation; a website; and holding a series of public-friendly exhibitions outside its facility at the trendy Dongdaemun Design Plaza (DDP) in central Seoul.