Shin Sung-woo is getting married

Shin Sung-woo is getting married 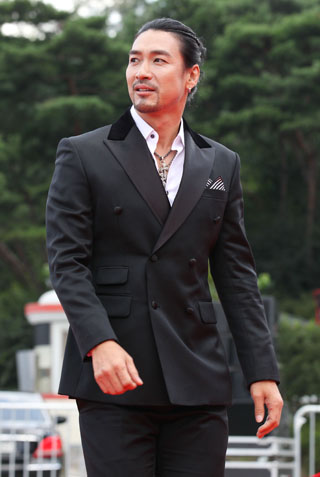 Actor-singer Shin Sung-woo will tie the knot with his girlfriend of four years in December.

According to a source on Thursday, the couple will be getting married at an unnamed wedding venue in Samsung-dong in Gangnam, Seoul. The source said that the two parties have already completed the customary meeting between the families of the bride and the groom.

Shortly after the reveal of his wedding, however, Shin expressed disappointment on Twitter, saying, “I wanted to personally tell all of you about the news of my wedding, but it looks like an article did it first. […] Regardless, thank you for your blessings.”

Shin made his music debut in 1992 with his first single “Toward Tomorrow.” He became well-known in the 1990s for his rock ballads, which include his hit song “Seoshi” (1994). The singer is also known as a veteran in theater. He will star in the musical “Rocky” based on the film of the same name.