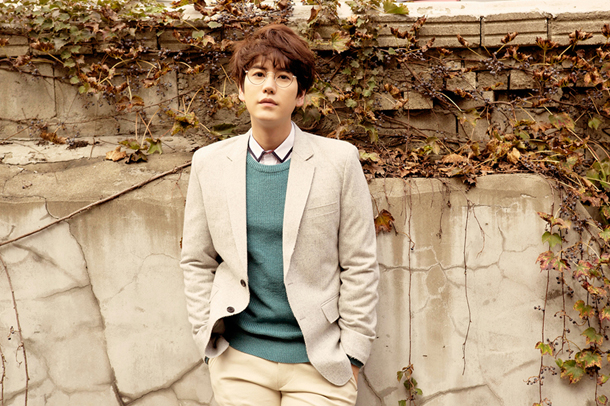 Singer Kyuhyun of Super Junior will make a return as a solo artist on Nov. 10.

According to his official homepage on Thursday, the singer’s upcoming mini-album will be called “I Will Wait for You.” By combining the titles of all three of his solo records, a sentence is formed which translates to “I will wait for you when fall returns at Gwanghwamun.”

The singer recently returned after a brief hiatus due to health issues with his throat. The singer has kept busy this year with a variety of appearances on television as well as theater performances, having recently completed his run in the musical “Mozart!” He is also currently filming the third season of tvN’s “New Journey to the West.”

The singer is also set to perform a solo concert called “Memories Like Autumn” at the Bexco Auditorium in Busan on Saturday. He recently completed the first half of his concert in Seoul at the Ewha Woman’s University Auditorium on Oct. 30.

The upcoming record will also be his last musical release before the singer enlists for his mandatory military service next year.