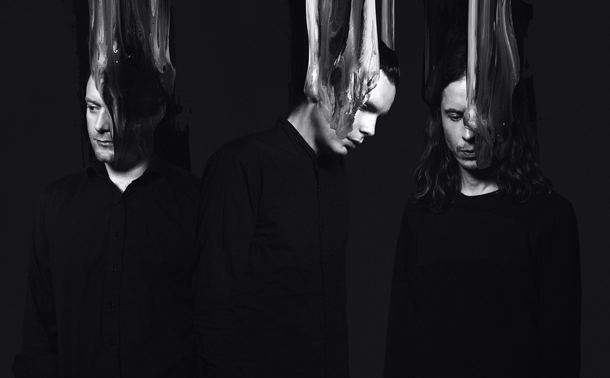 There’s only a week left till the Icelandic post-rock band Sigur Ros stages a concert in Seoul. Tickets have been selling out fast and there are about 60 standing-room tickets left, as of Tuesday. See MUSIC, left. [PRIVATE CURVE]

When our ears meet their dreamy melodies, the vast Icelandic fields open up in our minds. Sigur Ros’ ingenious and original style has attracted numerous directors of famous films and TV shows, leading their mood to the peak of the main scenes of “Vanilla Sky” (2001), “127 Hours” (2010), and “We Bought a Zoo” (2011), to name a few. 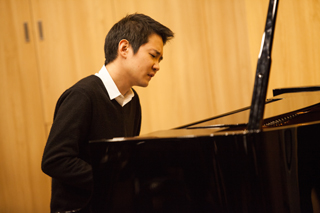 Nov. 17: Pianist Lim Dong-hyek is holding a Chopin recital. As a recipient of many prominent awards, Lim gained international attention when he came in second place in the 1996 Chopin Competition for Young Pianists in Moscow, being the youngest participant, and also sharing the glory with his elder brother Lim Dong-min, who came in first place. Lim is widely known as a “Chopin specialist,” gaining much acclaim from international press. When he released his first album in 2002, Gramophone, a world-recognized classical music magazine, noted his arrival “in a blaze of pianistic glory.”

The program will consist of five pieces, including “Nocturne in D flat Major Op. 27 No. 2,” “Variations Brilliantes in B flat Major Op. 12” and “Barcarolle in F sharp Major Op. 60.”

Dec. 4-5: Symphonieorchester des Bayerischen Rundfunks (BRSO), one of the top symphony orchestras in Germany, is making a visit to Seoul with its long-time collaborator Mariss Jansons. Jansons is a much acclaimed conductor, recognized for his profound contribution made to the Dutch music world. For BRSO, the upcoming show marks the orchestra’s third performance in Seoul.

For the past few years, Park has held annual year-end concerts with different male artists such as YB, Kim Bun-soo, Fly to the Sky, and many more. This year, however, she has organized a solo concert.

Loved for her groovy yet delicate voice, Park made her debut in 1998 through the album “Piece.” Despite the fact that almost two decades have passed since its release, the songs in the album like “P.S. I Love You” and “My Day,” live on, touching the hearts of many listeners.

Dec. 30-31: Singer-songwriter Jang Beom-june is getting ready to warm up the audience’s heart through his year-end concert.

Jang is famous for writing most of his songs by himself, and his unique voice adds to his popularity. His truthful stories and emotions in his songs have always captured listeners’ hearts.

Jan. 11: The nine-time Grammy Award winning rock band Metallica is commencing their Asian tour in Seoul, marking four years since their latest performance in the country in 2013. The comeback is in celebration of the release of their newest album, “Hardwired…To Self-Destruct,” which is set for release on Nov. 18. 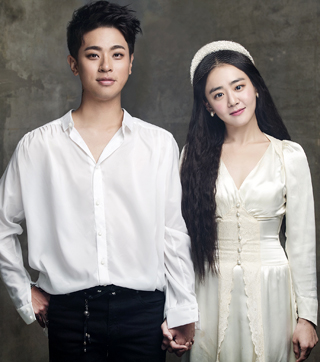 Director Yang’s “Pericles” had its premiere last year, and was awarded the Production Prize at the Shakespeare Awards in the same year. The show’s stage is grand and decorated with 50 tons of sand.

Dec. 9 to Jan. 15: Popular actors Park Jung-min and Moon Geun-young are starring as Romeo and Juliet in the upcoming play directed by Yang Jung-ung.

The upcoming piece is expected to be somewhat different from Director Yang’s usual pattern of new and innovative displays, in that he tried to stick to the original. Yang utilized much of the descriptive expressions and wordplay often spotted in Shakespeare’s works.

There is no show on Mondays and Dec. 31.

Dongguk University Station, line No. 3, exit 2 for the shuttle bus, or bus No. 02 or 420 to the National Theater of Korea bus stop.

The musical featuring songs that are familiar to the ears of both the young and old, such as “One Moment in Time” and “I Wanna Dance with Somebody,” will be presented by the Korean production.

To Nov. 20: Author Kim Hoon’s novel “Song of Strings” is reimagined as a gugak drama. Kim Hoon’s novels are well-known for telling stories through connotative words, and hence the show is drawing in interest on how it would set the words to traditional music.

The story revolves around the creation of a Korean instrument, gayageum, believed to have been created in Gaya around the sixth century. Through various developments made over centuries after centuries, we now have the current gayageum, a notable instrument of traditional Korean music.