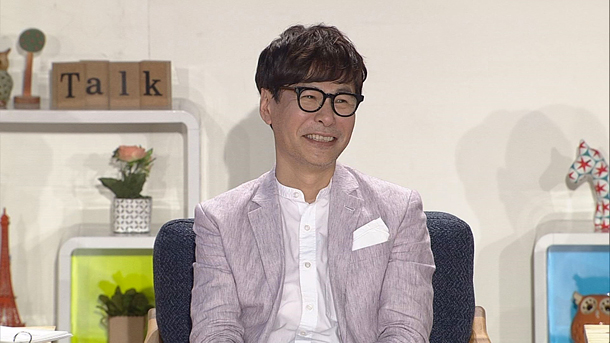 Venerated producer Yoon Sang will be making a long-awaited return as a singer.

According to his agency Ode Inc on Tuesday, the singer will unveil his new single, “That’s Why I’m Sad,” on Nov. 30. The song was written as a collaborative effort along with Yoon’s long-time musical companion and lyricist Park Chang-hak, who has worked with the singer for over twenty years. The two were responsible for the production of some of Yoon’s most memorable records, including his third album “Cliche” and his “Insensible” EP.

After the single releases this month, the singer will reportedly continue to unveil new songs until the release of his upcoming seventh album next year. It will mark his first record release in eight years since he released his previous album in 2009.

Yoon has been making very frequent appearances on television due to the rise in popularity of music programs, including JTBC’s “Phantom Singer” and tvN’s “Birth of a Song.”

He created the electronic music production trio One Piece in 2014, which produces music for the idol girl group Lovelyz, and also provided the theme song for the tvN variety show “Society Game.”