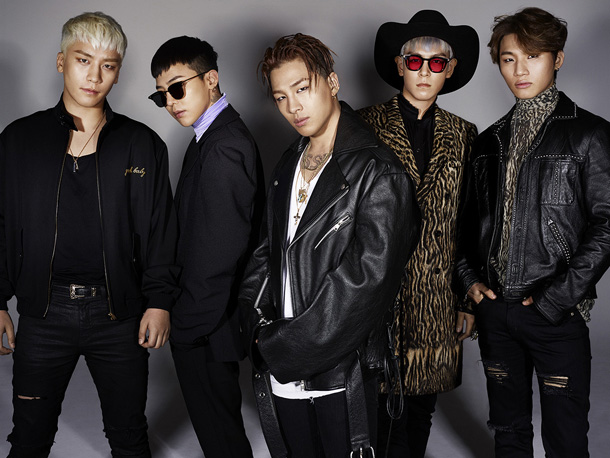 Before the group drops their highly anticipated album “M.A.D.E” in Dec. 12, they will appear in an upcoming episode of the show. According to a network rep on Thursday, they will begin filming “sometime in December.”

This is the first time in five years that all five members will guest together on the show. They previously appeared on a special episode called “Gangs of Seoul,” aired in 2011.