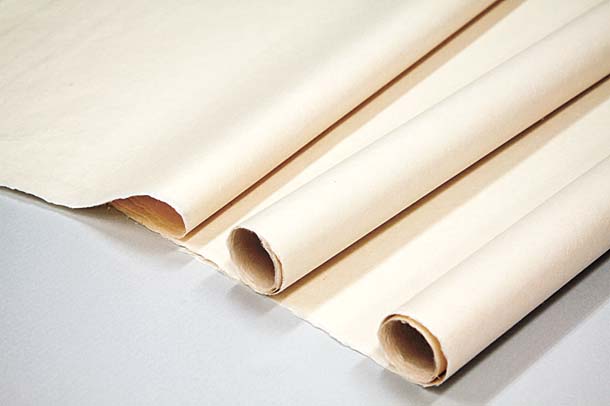 Hanji, or Korean traditional mulberry paper, has been officially acknowledged as an appropriate material for restoring and preserving artifacts by an organization that operates under the culture ministry of Italy.

Two types of hanji have won approval. Both are the types made by master hanji artisan Sin Hyeon-se of Uiryeong County, South Gyeongsang. The Italian institution conducts various scientific and technological examinations before issuing such certificates.

The news comes after more than a year of attempts by the Korean government, academia and civic activists to encourage Italy to restore its artifacts, such as ancient documents and paintings, using the Korean paper.

To prove its quality, hanji has already been used to restore five of Italy’s important cultural heritage items.

On one side he wrote the “Praises of God” and on the other, the “Blessing Given to Brother Leo.”

This relic, according to Korea’s CHA, will be on display at Icpal to celebrate Korean hanji’s reception.

Hanji is known for its durability, and pieces have been found that are over 1,500 years old. Due to its strength, Koreans have used it for many things, from window coverings to fans.