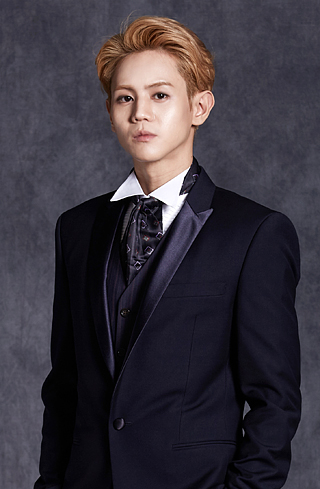 Yang was cast as the lead role of Mu-yeong in the musical based on songs sung by the late singer Kim Kwang-seok. The plot revolves around going back and forth between the present day and 20 years ago as the characters attempt to piece together clues to solve a mystery.

When the musical originally premiered in 2013, the production was widely praised and awarded with multiple recognitions in the original production category.

The singer first tried his hand in a musical performance in 2011 when he was cast in “Gwanghwamun Sonata,” and later became known as a musical actor by joining productions of “Joseph and the Amazing Technicolor Dreamcoat,” “Full House,” “Robin Hood,” and “Cinderella.”