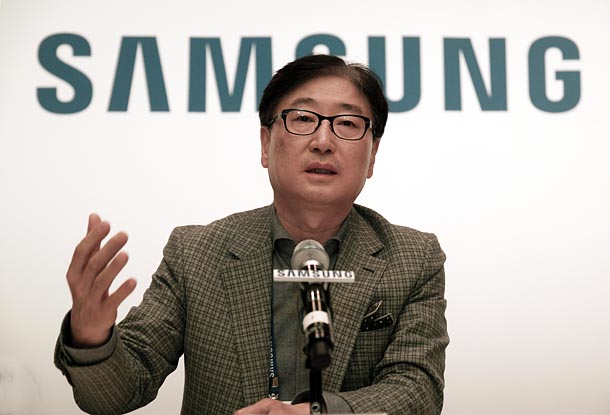 Samsung Electronics vowed to expand its lineup of smart consumer electronics products with enhanced connectivity features and to strengthen its business-to-business platform.

The promise came from Yoon Boo-keun, head of the consumer electronics division at the tech giant, as he met reporters on Wednesday ahead of the kick-off of the Consumer Electronics Show in Las Vegas. The keywords defining 2017 at Samsung would be “connectivity” and “consumer friendliness,” he added.

“Samsung has been spearheading the market paradigm in the past several years through innovations that contain the philosophy of prioritizing consumers,” he said.

“Now it’s time to lead the changes in consumer goods and future homes by applying the infinite possibility that the Internet of Thing (IoT) guarantees.” 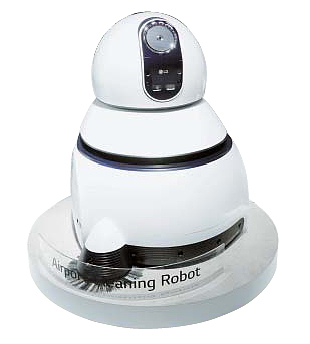 To this end, Samsung will form a $150 million Samsung Next Fund, which will be used to foster start-ups dedicated to developing futuristic software, services and technologies, Yoon added.

One of the key IoT products Samsung is introducing at the largest annual consumer fair in the world is a refrigerator based on the Family Hub 2.0 app, an upgrade from the previous version. Available with all American-style refrigerators Samsung will be making this year, the smartphone or tablet application allows family members to create their own unique profiles, with different avatars and send photos and other content to the fridge’s display.

The changes Samsung is heralding for the new year were preceded by “an overhauling of the business structure to be centered around premium products,” Yoon said, and making “proactive investment” in technologies that will beef up core competence last year.

LG Electronics, meanwhile, came up with three buzzwords - big data, cloud and IoT, all based on artificial intelligence - to differentiate itself.

Its Chief Technology Officer Skott Ahn told reporters that the company would beef up partnerships with Amazon and Google and join the Open Connectivity Foundation, which develops standards and certification for devices involved in the IoT market.

On top of smart refrigerator operating with Amazon’s Alexa voice assistant and five OLED TVs, LG showcased four types of robots. LG entered into the robot vacuum business in 2003 and the new robots are armed with the latest technologies ranging from deep learning to autopilot and IoT. They are: the Hub robot for homes, which works like a butler based on Alexa voice commands; airport guide robot; airport cleaning robot; and lawn mowing robot.

LG also introduced automotive components to enhance driver convenience and safety. They include an interface that recognizes a driver’s voice and motions, a panoramic display and a driver state monitoring system devised to prevent a driver from falling asleep.