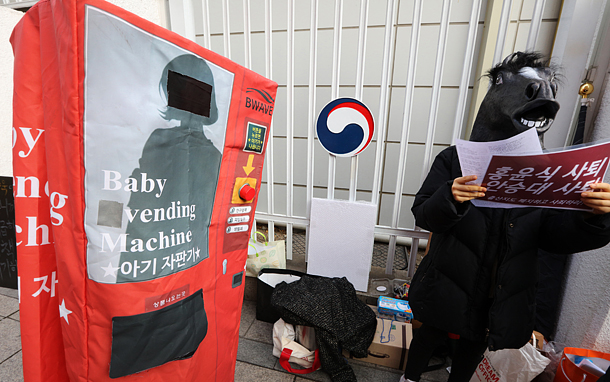 The University of Tokyo is considered the most prestigious university in Japan, but lately, it is under fire for alleged discrimination. The rent subsidy program to be introduced in the upcoming semester in April is the origin of controversy. The university plans to provide half of the rent for 100 female students who commute more than 90 minutes to Komaba campus — 30,000 yen ($256) per month for up to 2 years. The school is rounding up safe and earthquake-resistant rooms near the campus. But male students claim that the program is discriminatory.
The point is whether the subsidy exclusively for female students is a positive action defined in the Basic Law for a Gender-equal Society.

A positive action provides special opportunities to a certain extent to women who suffer disadvantage due to social and structural discrimination. It is a tentative measure to provide actual equal opportunity. The University of Tokyo argues that it is necessary to recruit outstanding female students from other regions.

A senior at the University of Tokyo from Tokai Prefecture said in an interview with Asahi Shimbun, “I can never forget my mother and grandmother opposing me going to the University of Tokyo and saying, ‘Girls don’t have to work so hard.’” Fortunately, her father supported her decision, and she welcomes the subsidy program. She hopes that parents in other regions would change their minds as many oppose sending their daughters to Tokyo.

But there are complaints as well:
“The subsidies should be offered to those in need regardless of gender and dormitory facility should be expanded.”

“It is problematic that the application does not review the financial eligibility of the parents.”

Some even criticize that the program is against equality defined in the constitution.

The goal of the university is to increase the female population to 30 percent by 2020. Former Tokyo University board member Masako Egawa said that more female students will make research more diverse and the learning environment more balanced. Meiji University professor Miyoko Tsujimura said that the subsidy program could be seen as a positive if it is an alternative to a female dormitory, but a consensus is needed.

Recently, the Ministry of Interior’s controversial map of women in childbearing-age was met with harsh criticism. The ministry ranked 17 regions by the number of fertile women. Koreans protested the idea of viewing women as animals who give birth and argued that the ministry attempted to blame local governments for the low fertility problem. The government revealed a shameless, thoughtless women’s policy, much less a positive action.