Lonely fate of a tasteless lifestyle

Lonely fate of a tasteless lifestyle 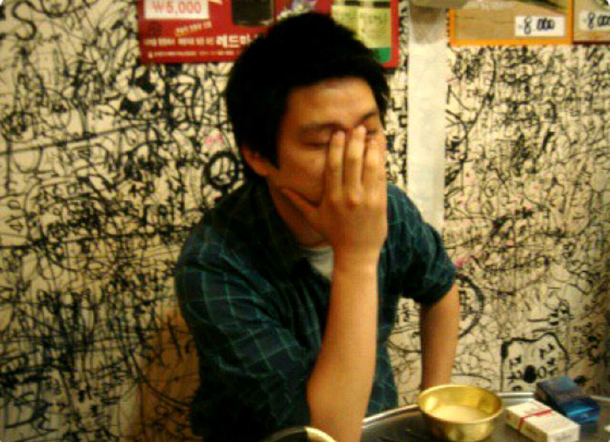 When I heard that middle-aged men were increasingly becoming the main customers of bookstores, it made me wonder what Korean men are up to. It is widely known that the major customers of the book market are female readers in their 30s. A 2016 customer report by Yes 24 and other online bookstores show that male customers are increasing. Yet, women in their 30s and 40s make the most purchases. In fact, the book market is not the only one to be driven by women. Theater, especially musicals, is a notable field led by female customers.

Interpark’s 2016 ticket purchase data show that seven out of ten tickets were sold to women. Female viewers were the main consumers of television dramas, and they are also the main buyers of the soundtracks. About half of all sales come from women in their 30s and 40s.

The culture and art world are driven by female customers. A similar trend can be seen in restaurant businesses. Trendy restaurants and cafes are filled with female customers. Lee Jae-hoon, chef-owner of several ventures in Seocheon, South Chungcheong, who settled in the area before the neighborhood became trendy, said that the secret to his success was to have a marketing strategy targeting women.

“From the beginning,” he said, “the focus of my concept was the sentiment of women in their 20s and 30s.” Similarly, many restaurants’ fate depends on whether they appeal to female customers.

It has become a lifestyle for women in their 30s to enjoy culture and fine food as they are financially stable and can spend more money on themselves. As women invest in their own lifestyle, they increasingly find what they like. If a woman with a particular taste meets a man, she would be seeking someone with whom to share her lifestyle.

However, the Korea Institute for Health and Social Affairs proposed a plan to “encourage highly-educated, high-income-earning women to marry down” as a way to boost the fertility rate. It basically urges women to marry men who make less and have less education. Before asking the trite yet fundamental question of whether the fertility rate can be blamed on women, this proposal simply makes me worry that men would have a harder time meeting women in the future.

Comedian Kim Sook has said, “I can make money myself.”

When a woman chooses a spouse, she naturally considers income. However, what’s more important is taste. More women feel that they would rather live alone than marry someone who doesn’t respect their tastes and lifestyle.

Korean men need to have their own style and tastes to meet the right woman rather than criticizing women who spend their own money as they wish.