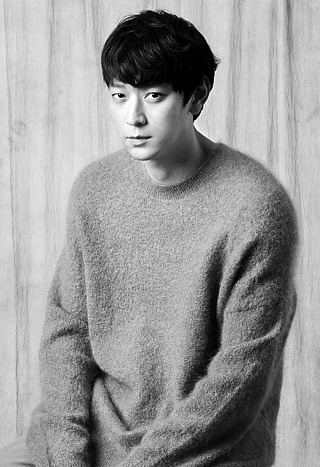 Actor Gang Dong-won has been caught up in a controversy regarding him being a descendant of a pro-Japanese collaborator.

The conflict started as a user of Max Movie, a website dedicated to movies, uploaded a list of descendants of pro-Japanese collaborators actors who are currently active in the movie industry, and listed Gang. His great grandfather Lee Jong-man is listed in the pro-Japanese biographical dictionary.

YG Entertainment and Gang have both released apologetic statements, but the issue hasn’t seemed to subside currently.

Gang cancelled his scheduled recording for his latest movie’s “Vanishing Time: A Boy Who Returned” commentary that was set for Monday, while the future of his appearance in the upcoming movie “1987,” a story that deals with Korean history, remains unknown.