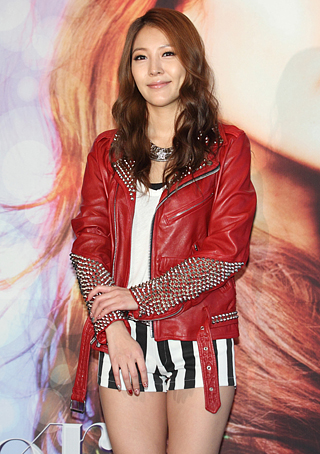 According to RecoChoku, a Japanese music streaming service, the album came in at first on the weekly album chart.

Recently, RecoChoku had an event where they offered the best albums of Japan at a discounted price. “Best of Soul,” even though it was released more than a decade ago, sold well and claimed the top spot due to the album featuring one of the most loved songs in Japan, “Meri Kuri.”

“Meri Kuri” is a Christmas carol that is often dubbed Japan’s “All I Want for Christmas is You,” a popular Christmas song by R&B legend Mariah Carey, due to its immense popularity in Japan.

The album, released in 2005, ranked number one on the Oricon album chart and sold 100 million copies in four weeks. The album is a compilation of BoA’s greatest hits, and made BoA the only non-Japanese Asian singer to have two albums sell over a million copies in Japan.