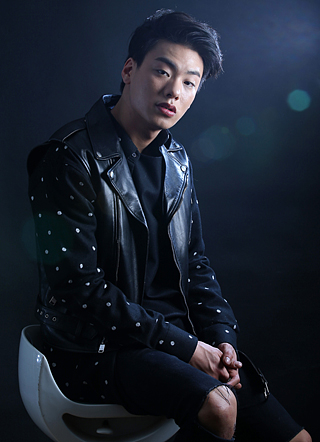 Rapper Iron, who was indicted without detention on charges of assault and intimidation, is heading to court.

The Seoul Central District Court will begin trial on the case regarding Iron on April 18.

On the 13th, the Seoul Central District Court indicted Iron without detention for inflicting physical injuries to his girlfriend in his house last September.

He is also accused of threatening his girlfriend last October, when he cut himself with a knife and threatened to accuse her of the self-injury after she attempted to break up with the rapper.

In an interview with Starnews on March 15, Iron’s lawyer said, “There is false information different from the truth that is currently being reported. There are also false rumors that are being exaggerated.”

The plaintiff also hit back at the lawyer’s claims, stating, “The girlfriend never asked to be hit - the violence was one-sided. Although the plaintiff is a victim of violence, she has been branded a masochist and a lunatic.”

Iron will plead innocent in the upcoming trial.