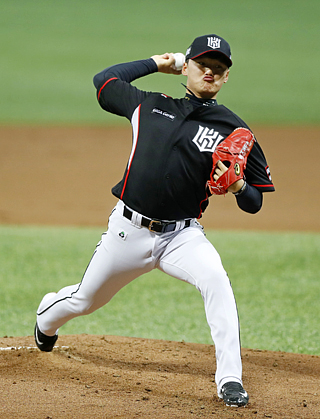 The LG Twins will host the KT Wiz over the weekend and it will be a close match between the two teams as they are ranked among the top of the Korea Baseball Organization standings.

The Wiz returned to the KBO for its third year showing huge improvement, ranking first after the second week. The Wiz have strong pitchers this year, having two of the team’s pitchers ranking in the KBO’s top 5 ERA. In two showings, Jung Dae-hyun leads the KBO with 0.00 ERA in 11 innings and Ryan Feierabend second in the KBO with 0.56 ERA in 16 innings. 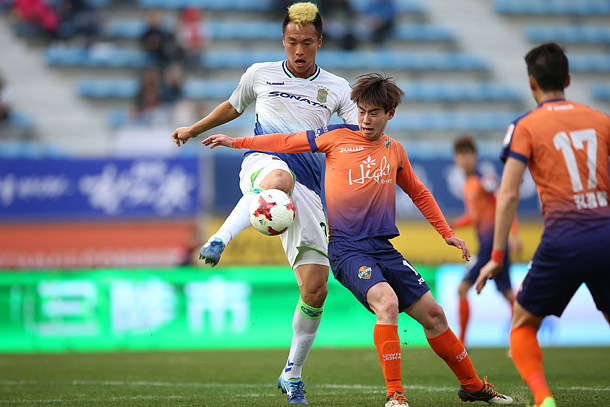 Jeonbuk Hyundai Motors, ranked second in the league, hosts Sangju Sangmu FC, a military club, on Sunday with the hope of topping the K-League Classic.

Kim shin-wook and Kim Jin-soo now lead the team with two goals each. Although a draw against Gangwon FC last week didn’t hurt Jeonbuk, it certainly didn’t help them move up in the standings. Only two points apart from Jeju United FC, Jeonbuk is on another hunt for the No. 1 spot.

As for Sangju Sangmu, a win against Jeonbuk will potentially help them move as high as three spots in the standings.