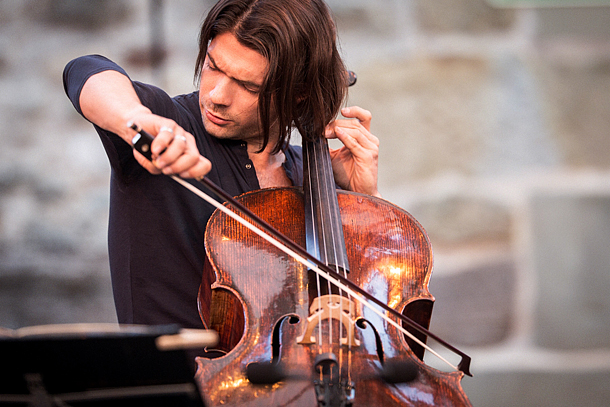 To celebrate the 10th anniversary of the Ditto Festival, a classical music ensemble’s annual series of concert, French cellist Gautier Capucon, above, will join Korean pianist Lim Dong-hyek for a concert at the Seoul Arts Center. The two collaborated in 2010 at the Ditto Festival. [GREGORY BATARDON]

June 27: Korean pianist Lim Dong-hyek is collaborating with Gautier Capucon, a popular cellist in France. After Lim and Capucon’s incredible collaboration in 2010 at the Ditto Festival, they are back again for the 10th anniversary of Ditto, a classical ensemble.

Today: One of the biggest names in hip-hop, Wiz Khalifa, is making his way to Korea to set the Seoul Sports Complex alight. With many songs that are loved not only by hip-hop fans but by average listeners as well, the American rapper will be headlining the event.

Not only limited to Wiz Khalifa, domestic hip-hop artists will attempt to rival the multiple Grammy-Award nominated artist, with “Show Me the Money” winner Bewhy, producer and rapper Zico, and many others who will take the stage with their performances.

June 3: In this performance, musical pieces that represent the life of Vladimir Horowitz (1903-89), who is rated as one of the greatest pianists of all time, will be performed. Particularly special stories about his life will be narrated by music commentator Kim Moon-kyoung.

This performance fuses classical, electronic and rock music, and after its debut in 2008, it has succeeded on its tours of Europe, especially with the younger generation.

The show is a story of love and agony that plays out during Antonio Vivaldi’s “Four Seasons.” Along with stories about his birth, some parts of Vivaldi’s life were added to the music and footage.

One day, he joins a brain activation project, and after a surgery, see his IQ jump to 180. However, he grows depressed as people around him treat him like a mouse in a science lab, which leaves him pondering the meaning of happiness.

This role will be played by actor Hong Kwang-ho, who is best known for performing in London’s West End production of the musical “Miss Saigon”. 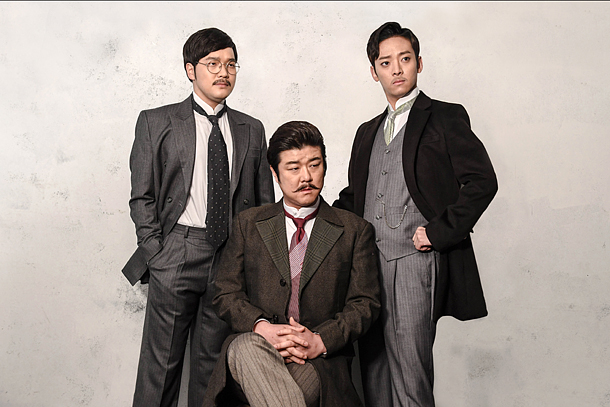 May 19 to June 11: The Seoul Metropolitan Musical Theater is staging the historical musical “The Secret Envoy,” which centers around three secret envoys deployed to The Hague in 1907. Due to the deployment, King Gojong was dethroned and the Korean Empire dissolve. The envoys ended up having no home country to return to.

The role of Hamlet, who is furious at his uncle who married his mother, will be played by relatively younger actors who have experience in musical stages, such as Lee Jee-hoon, CNU of K-pop boy group B1A4, and Seo Eun-kwang of BtoB. 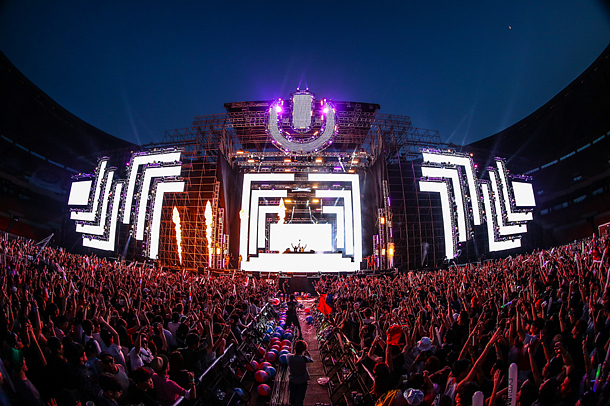 June 10-11: Started in Florida in 1998, the internationally popular EDM music festival is back in Korea for its sixth year, featuring the hottest artists such as Dynamic Duo, Klingande, Tez Cadey, and the Australian/British rock band Pendulum.

Some of the biggest names and DJs in EDM such as Steve Angello, Tiesto, and Alesso will also join the stage. Hardwell, who was voted one of the top 100 DJs by the British music magazine DJ Mag in 2013 and 2014, will also be on stage.

July 28-30: Listed as one of the 50 greatest summer music festivals by CNN, this yearly event which attracts thousands of music fans is back again.

Domestic artists such as Seenroot, Silica Gel, and Parasol will also join the stage.

This year’s theme of the festival is “Hide & Seek,” which hopes to highlight eco-friendly places around the world.