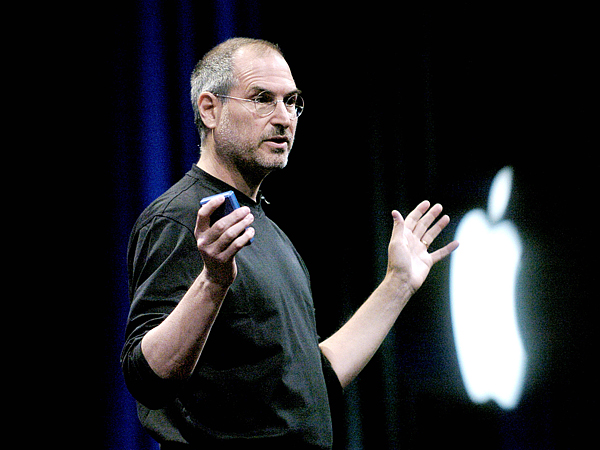 The drawers that Naver employees use in the headquarters in Bundang, Gyeonggi Province, are about twice as larger as ordinary office drawers. When an employee is assigned to a different team within Naver, he or she doesn’t need to pack but put all personal belongings in these extra-large drawers. The drawers are wheeled and can be pushed to the new desk.

The company makes two organizational reshuffles a month. A project is timed, and when the work is done, the team in charge of the project is dissolved. It would be nice if the project is a success, but even if it fails, members return to their original task. It is easy to find employees who have changed teams dozens of times. Naver pursues frequent changes in order to constantly create new services through the collaboration of different departments as the IT industry is rapidly merging, integrating and changing.

In the age of the fourth industrial revolution, integration of the latest information and communication technologies brings innovative changes, and one outstanding skill does not guarantee survival. When many ideas are combined, creative something is born in the age of network and sharing. Companies that detected the trend are quick to work together. As internal collaboration is not enough for survival, they are desperate to work with other industries.

Jack Goldstone, author of “Why Europe,” says that Europe emerged as the center of the world not because Europe was richer or scientifically more advanced than Asia. Until 200 years ago, Europe was just as developed, if not less, than Asia. He listed six reasons for Europe’s rise. One of them was the close partnership among British businessmen, scientists, engineers and artisans. Through the extensive sharing of ideas, abstract discoveries or theories of scientists were transformed into mechanical and mass production processes by engineers and artisans.

When Steve Jobs introduced the iPhone, the world’s first smartphone, 10 years ago, he explained that it combined the iPod, mobile phone and internet communication into one. There were products that had each function on the market already. But Jobs combined the functions and made it user-friendly. He proved that a great innovation is not always about creating a new thing out of thin air but also combining existing ideas brilliantly.

Korea’s new president will be elected today. The elected president will emphasize integration first. But he may follow his predecessors’ failure if he is swept up in victory and does not embrace diversity. Innovation brings differences together. Politics can use collaboration as well.