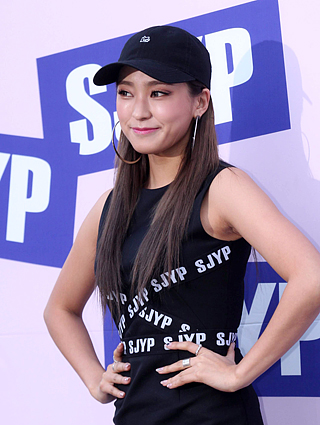 The agency said yesterday that “Bora will start her second life in the entertainment business with her own name [Yoon Bo-ra]. She has shown a positive energy ever since her debut and we will do everything in our power to let Bora showcase more of her charm in the near future.”

Bora recently finished up promotions with her former group after the release of their final album “Lonely,” and also wrapped-up filming for upcoming film “Sunkist Family.”

The group disbanded in early June, and yesterday an insider from the entertainment industry told Ilgan Sports, an affiliate of the Korea JoongAng Daily, that while two members, Soyou and Dasom, are likely to renew contracts with current agency Starship Entertainment, “Hyolin [like Bora] won’t renew her contract with Starship Entertainment.”