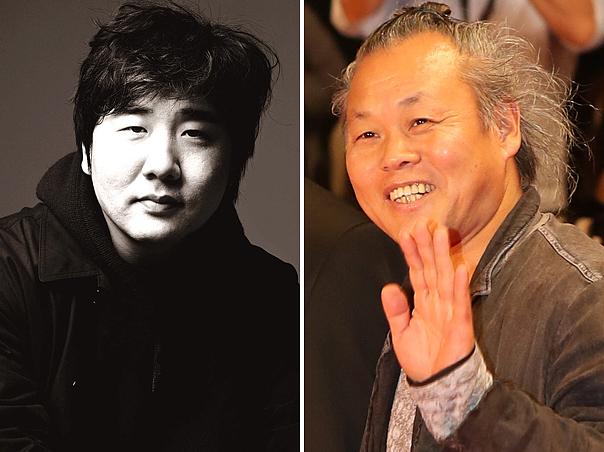 Kim, Chung and Lee are among the 774 invited new members - a record-breaking number - for the Oscar-granting body this year.

Kim, one of the most internationally known Korean auteurs, has been recognized globally for a number of films, including “3-Iron” (2004) and “Spring Summer Fall Winter and Spring” (2003).

Other invited members for the new class this year include “Moonlight” best-picture winner Barry Jenkins, “Wonder Woman” star Gal Gadot and Dwayne Johnson, who was behind the voice of Maui in Disney’s “Moana.”

The Academy announced that the list, representing talent from 57 countries, is 39 percent female and is 30 percent made up of people of color.