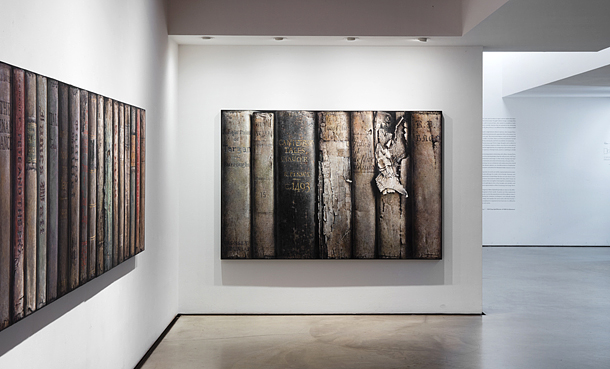 To Sunday: The solo exhibition of Korean contemporary artist Lee Jinyong features 223 works all related to antiques and time.

Lee’s “Type Series” looks like panels carved with numerous small Chinese letters in geometric forms. He arranges the ancient types he collected in China on circular or square panels and casts them with a special medium made with soil and paint. After drying the cast, he puts epoxy on it and then dries it for 20 days. Finally, he applies stone powder and washes it repeatedly.

Lee’s solo exhibition also shows the “Hardbacks Series,” which are oil-on-panel paintings that hyper-realistically depict the back of antique books worn by age and use arranged on a shelf or piled up. 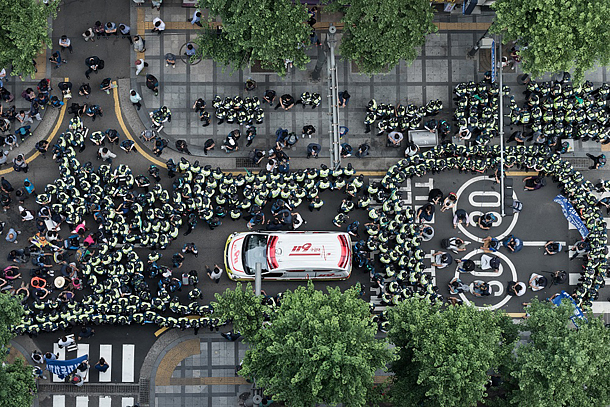 To Aug. 6: Noh Suntag, 46, is famous for his photographic work, which hovers between photojournalism and fine art. His pictures deal mainly with “state violence in South Korea which often justifies itself by making use of the division between the two Koreas,” according to the artist.

The latest works, comprising 200 pieces on display in this solo show, are no exception. They include the “Drought” series, which depicts the water cannons used against protesters in various demonstrations.

The title is taken from the controversial German jurist Carl Schmitt, who was part of the Nazi regime and furnished a crucial theoretical foundation for the Enabling Act, or the so-called “state of emergency law.”

The exhibition follows Noh’s “The State of Emergency I” solo show, held in 2008 at the Wurttembergischer Kunstverein in Stuttgart, Germany.

THE ABSENCE OF PATERFAMILIAS

To Aug. 6: The two-person exhibition features media art pieces by Belgian artist Alex Verhaest and paintings by Korean artist Moon Ki Cho. Their mediums and styles are very different from each other, but share a common theme: the love-and-hate relationships and uneasy qualities of families, which are often portrayed as being beautiful and full of love.

Verhaest’s video pieces, with their very subtle movements, seem inspired by portraits from the Northern Renaissance masters in the 15th-16th centuries and still-life paintings from the 17th-century Dutch Golden Age. 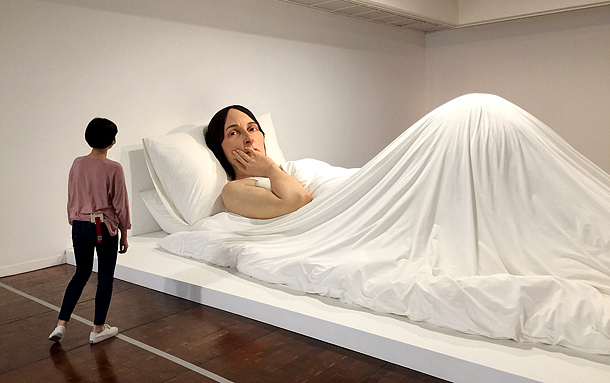 To Aug. 15: As the first-ever tour exhibition of the Fondation Cartier pour l’Art Contemporain outside France, it features about 100 works from Fondation Cartier‘s collection, which consists of 1,500 pieces by artists from more than 50 countries in total.

In this exhibit, French luxury brand Cartier highlights the characteristics of its art patronage - the focus on living artists sensitive to the world’s contemporary issues; encouragement of their activities through commission of new works rather than purchasing existing works; and interdisciplinary collaborations. 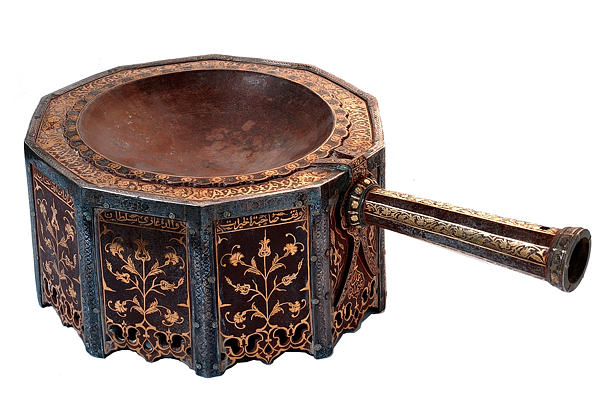 ROADS OF ARABIA- THE ARCHAEOLOGICAL TREASURES OF SAUDI ARABIA

To Aug. 27: Saudi Arabia is not only known for its beautiful deserts and massive oil reserves, but also for its priceless archeological treasures from centuries ago. To celebrate the 55th year of diplomatic ties between Korea and Saudi Arabia, this special exhibition will showcase about 466 historical and archeological relics, some of which go back to 4000 B.C.

Massive silver-gilt wooden doors that graced the entrance to the Ka’ba at Mecca, a gold funerary mask from the 1st century, and a copper coffee pot from the 19th century called the dallah, will be exhibited.

THIS IS CONTEMPORARY ART MUSEUM PART 2

To Sept.1: This show consists of the semi-retrospective shows of the two well-known artists - Dongi Lee and Osang Gwon. It will help visitors to the K Museum, a museum that opened only six months ago, understand its character.

Lee is a painter and Gwon works with photography sculpture, and each has their own unique style.

But they share some commonalities - close relations with contemporary pop culture and strong visual messages with a tinge of humor.

Admission is 12,000 won. It is closed on Monday. Go to Apgujeong Rodeo station, Bundang Line, exit No. 5 and walk five minutes. 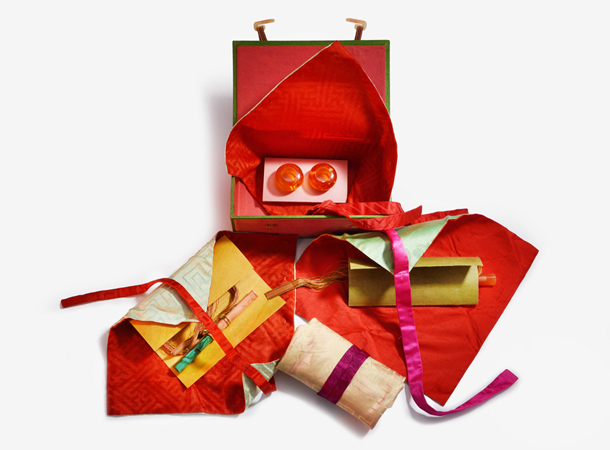 COURTLY TRADITION: THE ART OF WRAPPING IN THE JOSEON DYNASTY

To Sept. 3: This exhibition sheds light not on the relics, but on what wrapped the relics and royal objects that usually get displayed in the museum.

Many of the precious royal objects and offerings during the Joseon Dynasty (1392-1910) were wrapped in colorful wrapping cloths to either protect or to present as well as add additional adornment and complete the formalities.

Wrapping objects had to strictly follow the royal protocols, which states in detail what kind of material and which size and color wrapping cloths should be used.

To Oct. 15: The exhibition features some 130 pieces of M. C. Escher’s most famous works, including the picture of two hands drawing each other, of lizards crawling out of a piece of a paper, or a patterned picture of fish and birds fitting exactly into each other.

Visitors can see how Escher chose to use reality to twist the people’s normal perceptions and ideas.

By providing a scene that seems quite probable at first sight, Escher creates a discord between one’s visual senses and the intellect that processes the given information in his famous works such as “Reptiles” and “Ascending and Descending.”