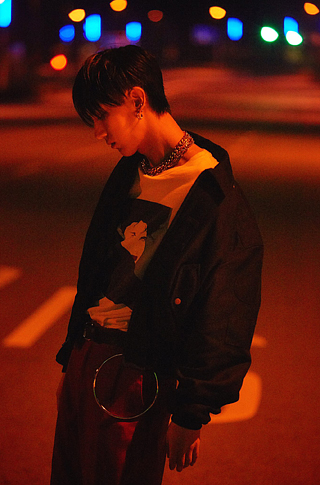 Cube Entertainment, the agency of the singer, took to its official Twitter account to announce the single only hours before its release.

This is his first project in two years, and is an honest tale of his desire to go back home.

The singer, famous for his works with Beast and his duet project Trouble Maker with singer Hyuna, left the group in April due to what he cited as “a difference in direction.”

The other former members of Beast, who have been releasing music under the group name Highlight, moved to agency Around Us Entertainment in February.