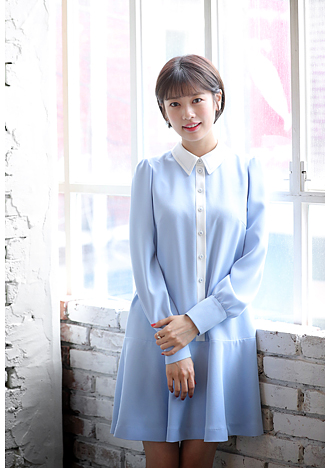 Jung So-min and Lee Min-ki are confirmed to co-star as the main characters in tvN’s new drama, “New to This Life” after the currently airing “Argon” wraps up in October.

The drama will deal with the cohabitation between the two to discuss the meaning of marriage and through its course, reexamine what the meaning of family is to the younger demographic.

Jung has recently signed an exclusive contract with Jellyfish Entertainment after her term ended with SM C&C.

She made her television debut in 2010 on the SBS drama “Bad Guy” and is currently playing the role of Byun Mi-young in KBS2’s“My Father is Strange.”